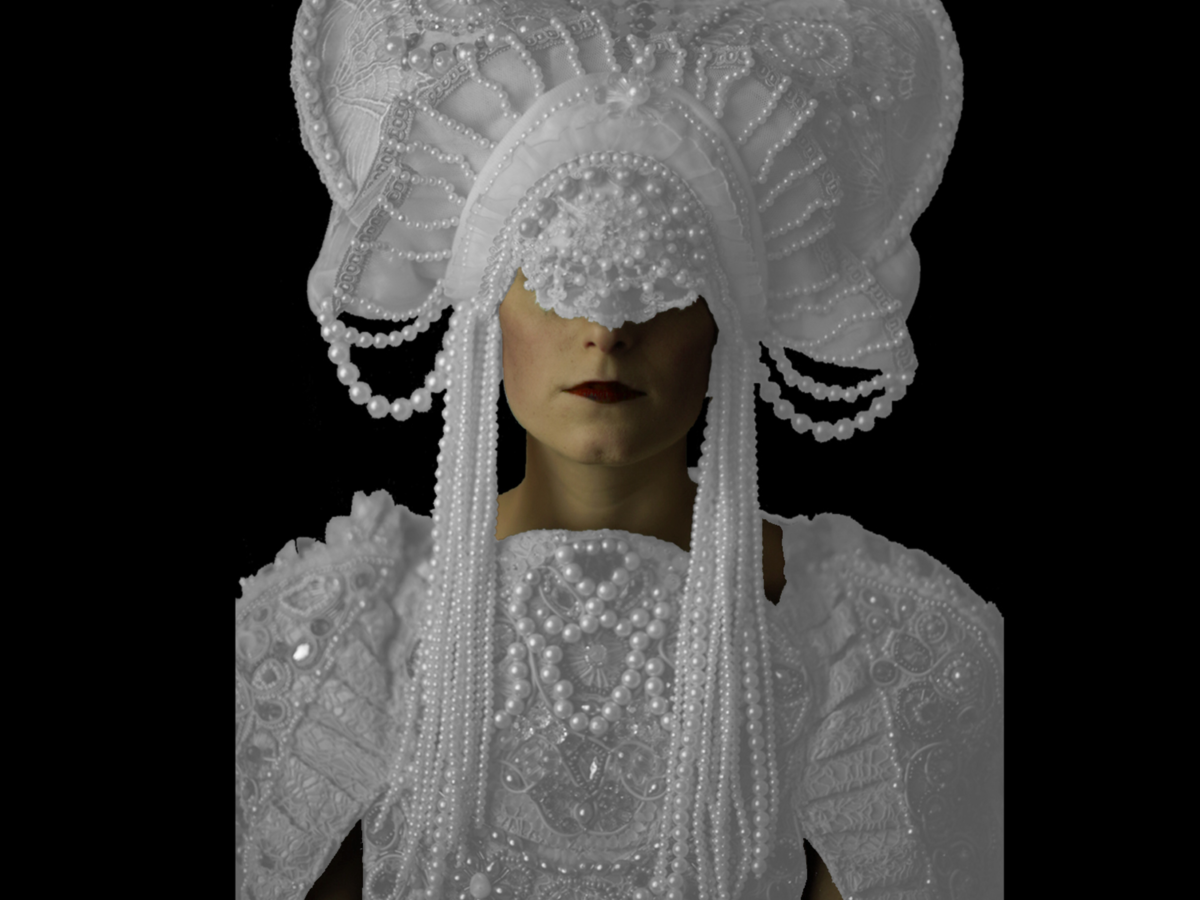 Glasgow-based producer Tallisker released her new “Heliotrop EP” on Friday, following up the release of first single “Salanfe“, with the aim of making a statement. It’s a unique blending of orchestral, techno, and punk styles, that stretches current genre definitions. With individual successes and failures through the EP, it’s not a piece of work that will appeal to everyone.

The French woman aims to push boundaries by combining styles she loves. An accomplished cellist, Tallisker aims to integrate this with an adoration of techno, and says she is “happy if it’s hard to classify”. That it is, but the opener had me seriously doubting whether this stylistic mashup was meant to be.

“Schist” has a slow build-up that’s assisted by fluttering strings, only to introduce an 80’s style synth later on. Some really embrace this style, but personally, I think synths have developed for the better in the last 25 years and I was disappointed that Tallisker didn’t go with a more modern take.

Fortunately, things improve as we progress through the EP. “Cirrus” and “Astraea” both opt to abandon the poor synth choice and instead focus on the base and strings. This is where Tallister really shines, providing emphasis in all the right places. “Cirrus” also includes a spoken word portion, which is one trend I would love to see more of in experimental music.

The last two tracks didn’t leave too much of an impression on me. They seemingly have a fairly generic experimental feel to them, although I know this seems like an oxymoron. “Easter” sounds overly busy, with some strings and a strong baseline. There’s some trap features scattered here and there, nothing that feels ground-breaking.

The “Heliotrop EP” feels like a collection of scattered thoughts and ideas looking for validation. There are successes, as with “Cirrus”, and there are failures, as with “Easter”. Overall though, there isn’t a feeling of continuity. The songs aren’t even connected stylistically, much less via a common motif. While there are a couple tracks that may make it as popular singles, the EP itself is a bit disappointing – Tallisker should regroup and find a focus.

Re-discover Tallisker‘s special HIGHCLOUDS Mix and listen to the “Heliotrop EP” on Spotify.