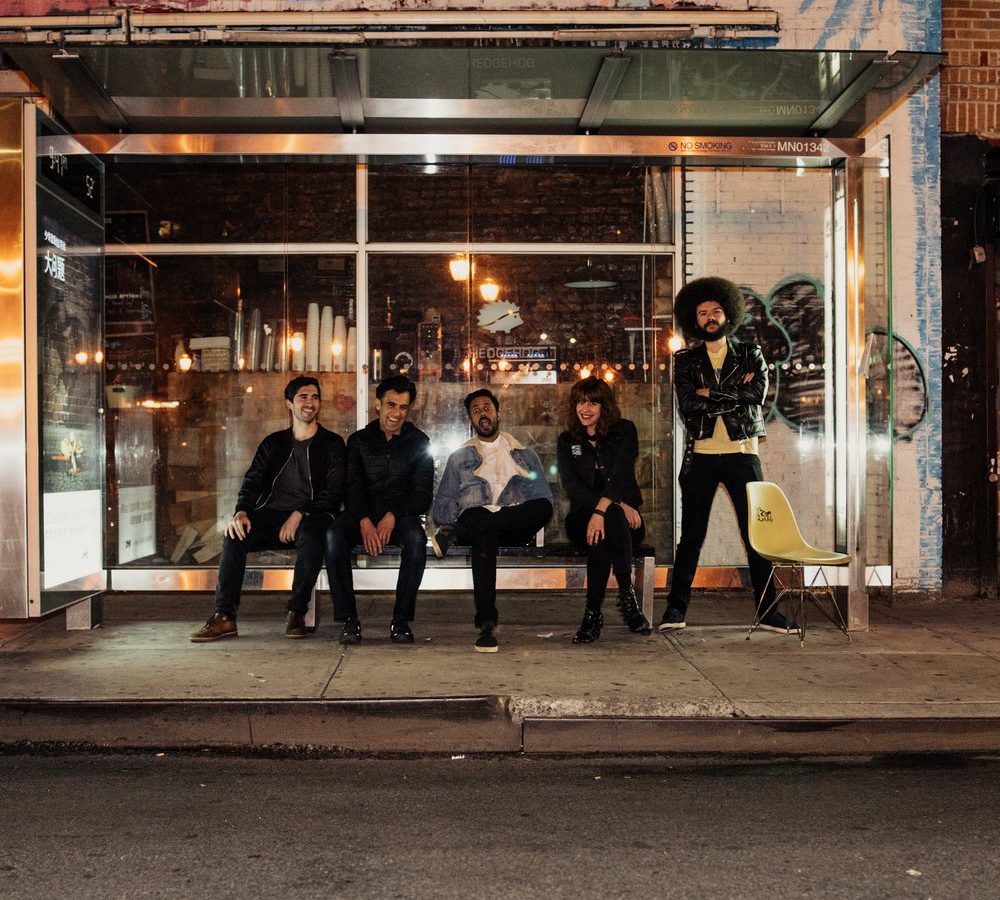 Following up on “Wander” and “Second Guess”, Brooklyn-based shoegaze and post-punk five-piece TARA return to their roots with their haunting new song. The third of five singles to be released this year, “Letting Go” combines a roaring wall of guitars and cloudy, ghostly vocals. About the influences and meaning of the track, they detailed:

This song is about letting go in every aspect possible. Whether that be love or loss, the song was composed to reflect the various cathartic emotions a person can go through when trying to move on from something that played a pivotal role in their life. In general, it has an 80’s vibe with a contemporary twist with the vocals and overall soundscape. The influences of the song ranges from 80’s shoegaze/post punk, to 90’s triphop (baseline), to contemporary indie.