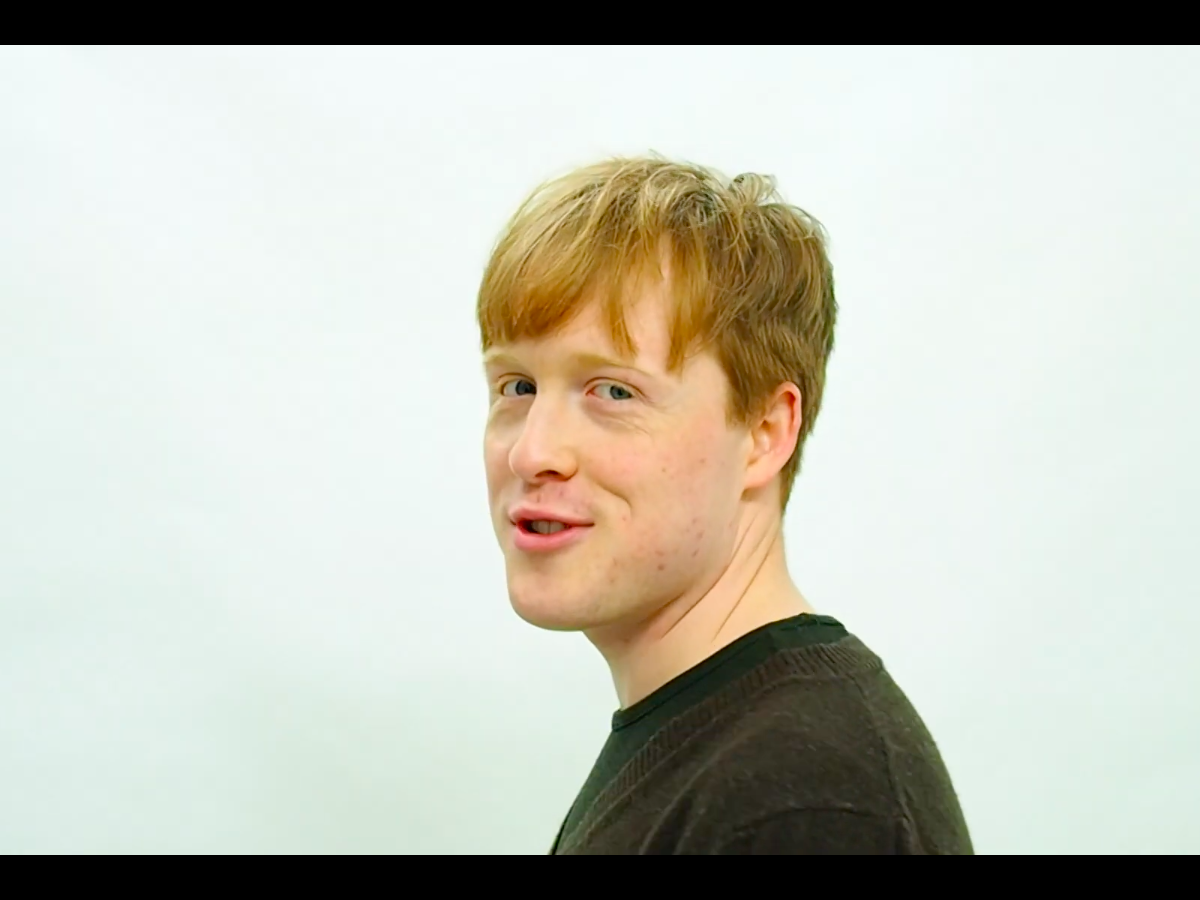 Known as one half of London dysfunctional pop duo Jockstrap, 20-year-old songwriter Taylor Skye is also releasing some music in solo. A few weeks ago, we actually named his debut single “Kode Fine” as one of our favorite tracks of the year so far. Ahead of the release of his debut solo EP tomorrow, Skye is now sharing a new single, “This Season,” which is described as the EP’s centrepiece. Driven by cheerful vocals and glittering yet unpredictable synth arpeggios, this quirky new offering sounds like a celebration. As he explains:

It’s about starting the new season right. With this song I tried to capture those final moments before the season starts to change. It’s also a family song. My sister Martha is singing in the chorus with me. Props.

“This Season” also comes with a video, which was directed by Jockstrap‘s Georgia Ellery. In line with the bedroom, DIY aesthetic of the track, the party-friendly visuals are hinting at the harsh realities of being a broke student and artist living in London. About the visuals, Taylor explained:

It was pretty simple. We had a small budget so just got our friends some drinkos, went to our student union and smashed it, basically. A highlight of the vid is when my good friend Felix backflips in my kitchen. What a guy!