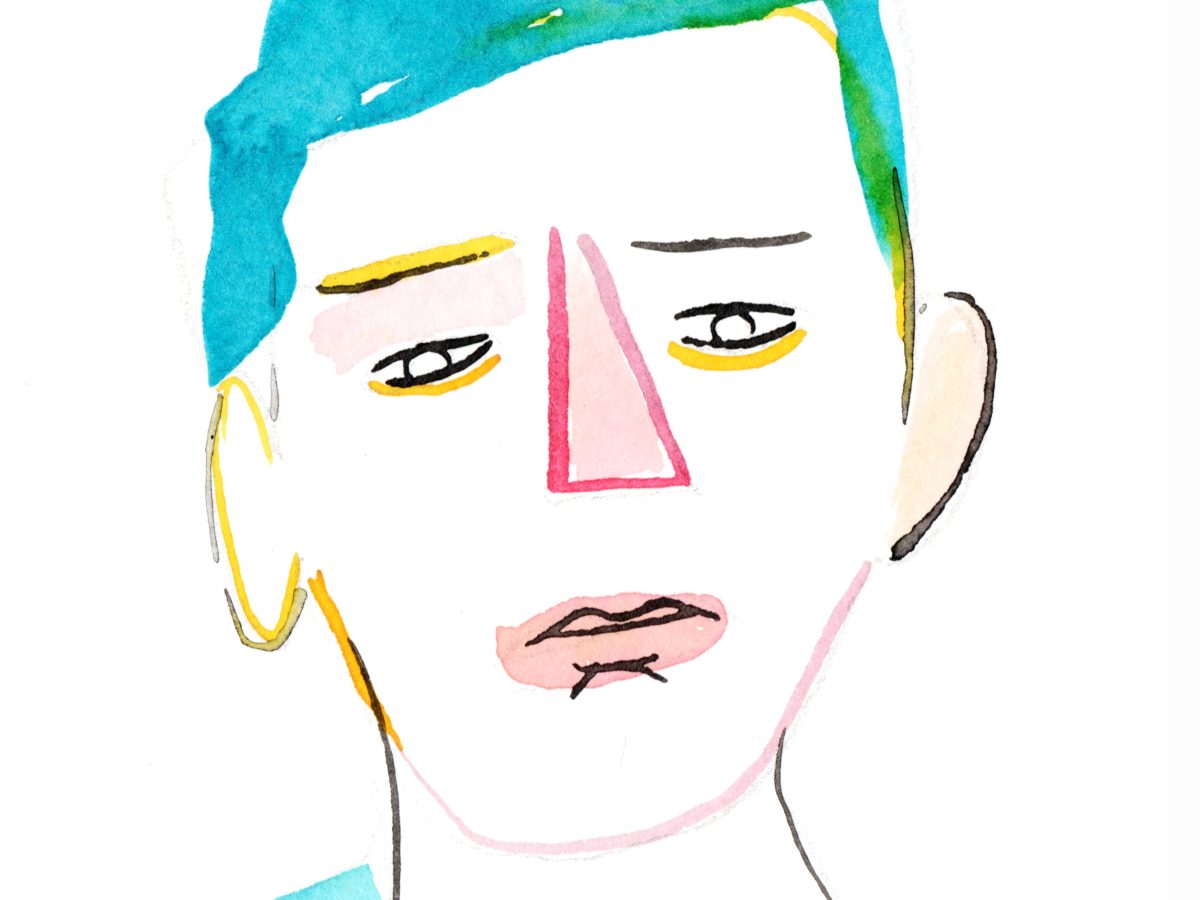 The Dawdler‘s debut album Keith In Ballachulish will be unveiled on May 10 via Treetrunk. [Pre-order]

After a decade spent on the alternative post-punk and noise scenes, Newcastle-upon-Tyne singer-songwriter John Edgar has decided to embrace all his sensitivity with his solo moniker The Dawdler. Following up on the gorgeous singles “Around Eve” and “Sylvie” – both already featured in our HighClouds: Best Tracks of 2019 playlist – the slowcore artist is unveiling “Flickering Out,” a delicate new single taken from his upcoming debut album. About the track, Edgar detailed:

It’s a daydream that ponders on love’s capacity to survive trauma. A nostalgia for the light that has, sadly, ‘flickered out’, and how much that feeling deeply hurts.