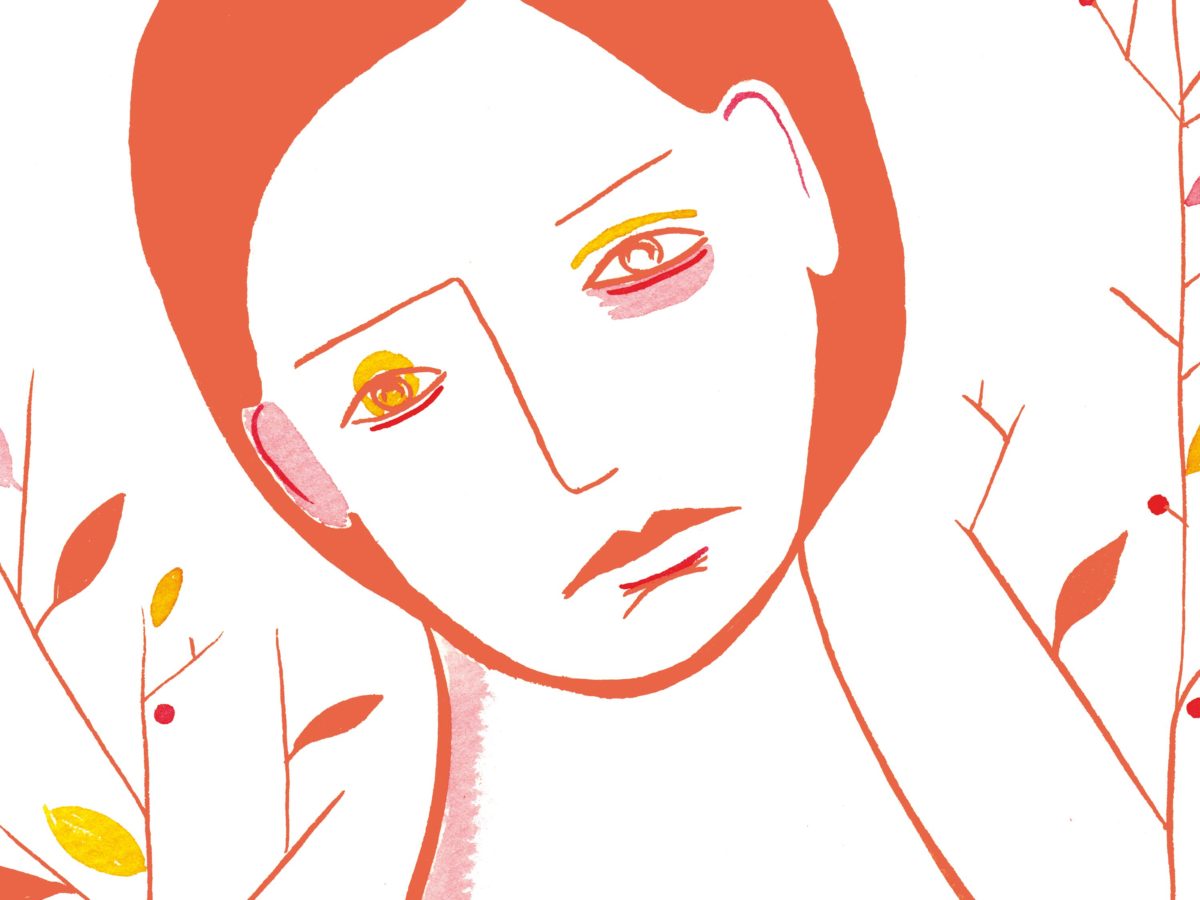 The Dawdler‘s new song “Sylvie” is out now on Treetrunk.

About a month ago, John Edgar premiered on HighClouds his debut single as The Dawdler, a new slowcore-inspired moniker that sees him abandon the brashness of his prior work. Now, he’s putting out “Sylvie”, a new song that again marks a departure from everything he had done before. From the subtle electronic flourishes that come up in the very beginning to the teary-eyed string arrangement that signals the song’s final crescendo, “Sylvie” does away with the minimalist tendencies that The Dawdler showcased in his first single. And as strong as “Around Eve” was, this is a change for the better.

Whereas “Around Eve” prided itself in maintaining the same tranquil mood from start to end, “Sylvie” comes off as an attempt to write a post-rock pop song. Though it’s just under the three-minute mark, it finds more than enough time to go into full-blown epic by its last minute, the drum and guitar work reminiscent of Explosions in the Sky’s most celebratory work. What’s even more impressive is how effortlessly the artist pulls off the left-turn. You can definitely see the song’s triumphant shift coming from miles away, but its smooth arrangements stop it from feeling shoe-horned and stereotypical. Instead, what we are offered is a hair-raising love song, an invitation to come together as a stronger whole: “Put your fears with mine / give the demons hell”, sings Edgar with genuine passion. We have only heard two songs from The Dawdler, but whatever he’s planning to put out this year is shaping up to be one of our most anticipated releases.