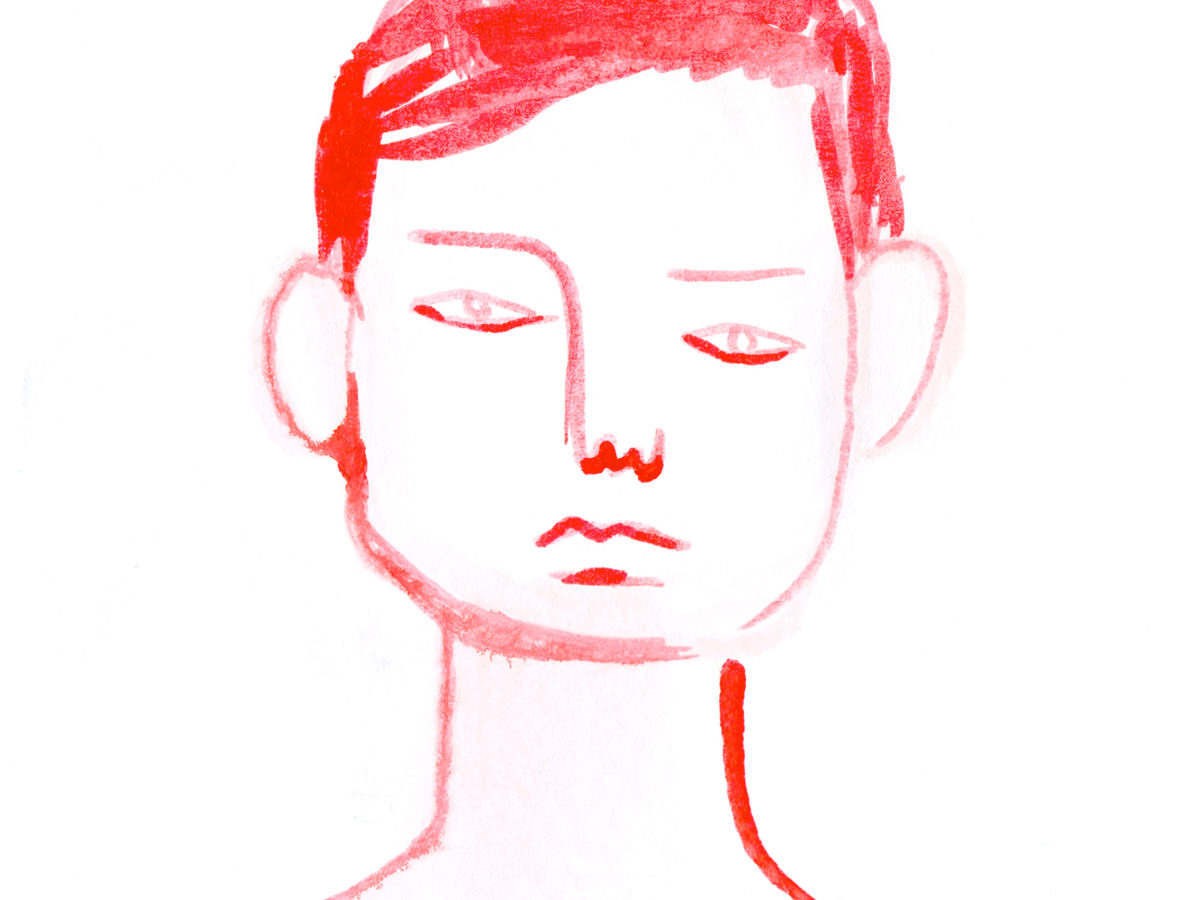 We’re so happy to premiere today The Dawdler’s self-released debut track “Around Eve”.

If you happen to be into UK underground post-punk and noise, it’s not too unlikely that the name John Edgar rings a bell. Edgar has spent a good chunk of the 2010s making loud and gritty music with a bunch of bands, from the metal-influenced Nately’s Whore’s Kid Sister to his current band Okay Champ. In case there was any doubt that John Edgar was everything but a one-trick pony, he is starting 2019 with another 180º. His new moniker The Dawdler finds him navigating slow-core with a touching proficiency that almost makes you wonder if this isn’t actually his main gig.

A minimalistic three-minute track built around only a beautiful guitar line and Edgar’s high and echo-y vocals, “Around Eve” is an impressive debut single in its own right. By appropriating Explosions In The Sky-like guitars and fusing them with Low’s penchant for simplicity, The Dawdler makes music that is as suitable for sobbing uncontrollably as it is for providing a soundtrack to wildlife documentaries. The bass notes of Edgar’s guitar arpeggios possess an immediately healing and relaxing effect that is magnified by his long wailings. It’s the song’s simplicity that lets it shine in all its understated beauty – if it’s only a guy and his guitar, it’s because everything else would be an intrusion. The Dawdler‘s “Around Eve” is meant to be the opening track to an album for which there aren’t details yet. Stay tuned, catch The Dawdler live in Newcastle Upon Tyne this spring and listen to his debut below.