The Harmaleighs find strength on “Anthem For The Weak” 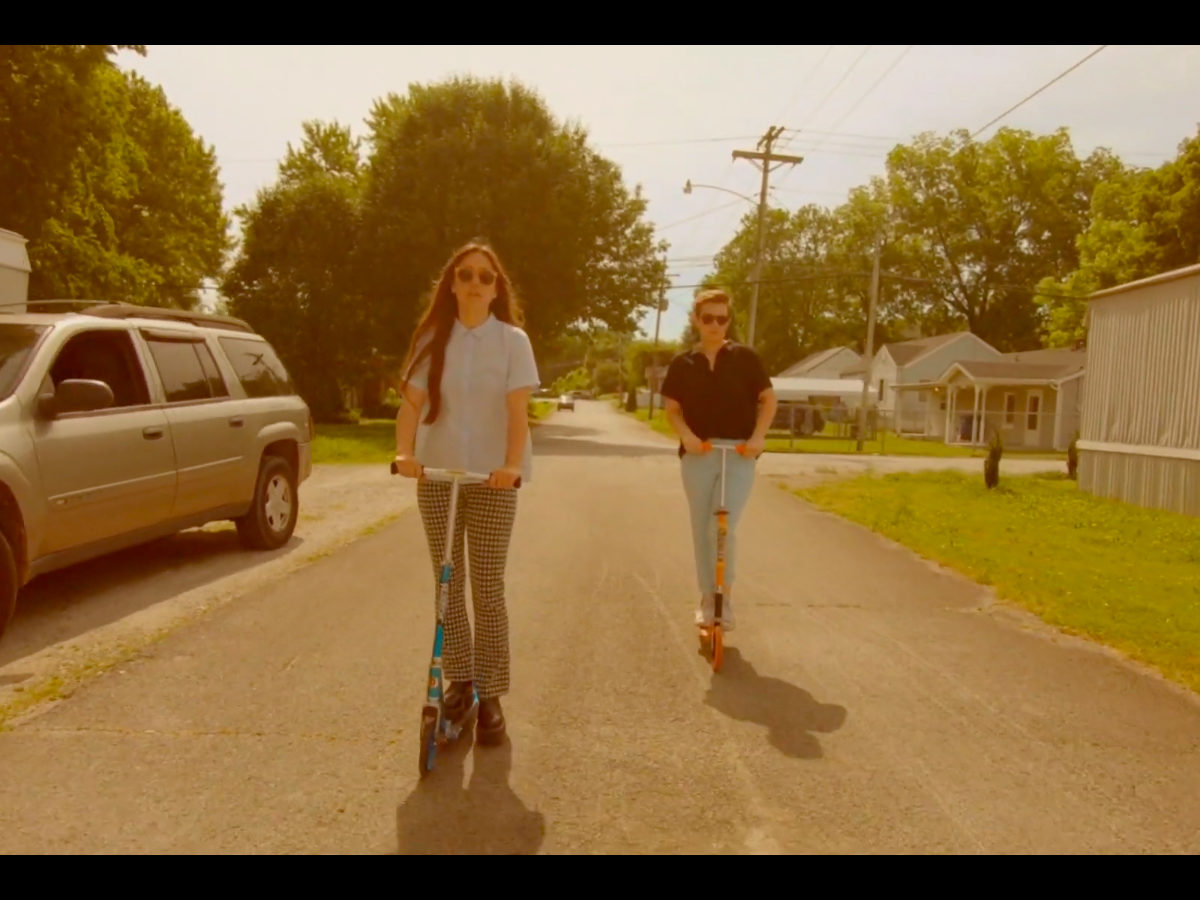 The Harmaleighs explore mental illness on the new single released off their sophomore album She Won’t Make Sense, due out on Nettwerk on August 2.

“You keep me stuck in bed / When you linger in my head / Screaming your profanities / I’m gripping tight to the key, the key, the key,” Haley Grant, the lead vocalist and guitarist of Nashville-based duo The Harmaleighs, sings on the group’s newest single “Anthem For The Weak.” While these concerning lyrics may seem like a worrisome look into an abusive relationship, the real meaning behind the words is far more sinister: Grant is singing about Susan, the name she’s given to her anxiety. In fact, Grant sings about Susan a lot throughout their sophomore album She Won’t Make Sense, coming August 2 from Nettwerk. Personifying the thoughts inside of her head with this concept album-like approach lyrically liberates Grant, allowing the single to transform from a standard sad song to an incredibly intimate exploration of one’s relationship to their mental illness.

Though their upcoming project is being lauded as a dip into a big band sound, the beginning of the duo’s career is rooted in the kind of lovingly lethargic lo-fi music exhibited on “Anthem For The Weak.” Sparse strumming and a spattering of percussive flourishes find Grant and bassist/vocalist Kaylee Jasperson on the “folk” side of folk-pop, placing the pair right where they started. Grant‘s vocals are soft, sincere, and confessional; listening to her sing is akin to having a deep conversation with an old friend. Paired with Jasperson‘s complementary harmonies, The Harmaleighs rival great singing partners like Swedish sisters-turned-superstars First Aid Kit or even Lucius (which makes sense, as their producer Dan Molad is actually the drummer of the band).

As a bonus, The Harmaleighs‘ beautiful song is accompanied by a stunning video. Shot expertly by Ruth Chapa, a conceptual artist who is also local to Nashville, Grant and Jasperson drift through a ghostly town on scooters, floating around empty streets and singing in the sun. Bathed in warm, San Junipero-esque light, the visuals are a perfect encapsulation of the track: The entire project feels like a comfortable look at the uncomfortable feelings most experience, a relaxed exploration of inner tension, a calm approach to chaos. As the release of She Won’t Make Sense looms, it will be interesting to see what else Susan has to say. For now, you can check out the video for “Anthem For The Weak” below.