The Motion looks back on teenage melancholia in “3AM” 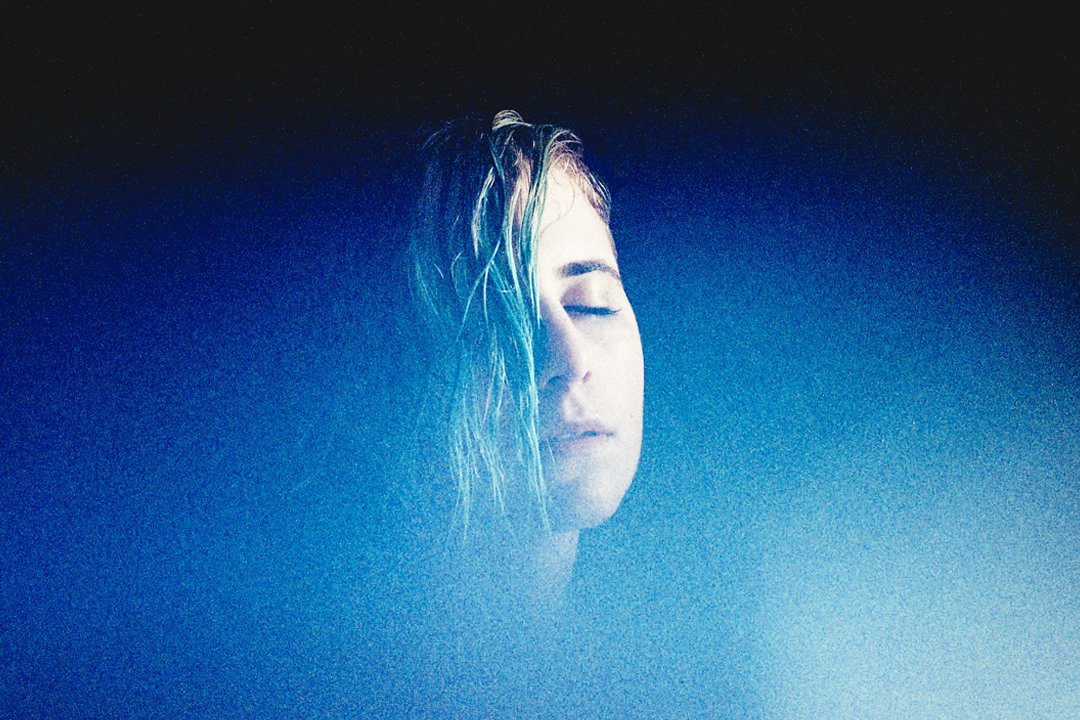 The Motion‘s new track, “3AM”, is out November 1, but we already give you an exclusive first listen.

“I’m gonna be fine, I do this all the time it’s my only way feeling a sense of purpose now,” sings Penny Churchill, aka The Motion, on their latest single which we are happy to premiere today. Who hasn’t heard that unsettling kind of reassurance, bordering on phoniness and wishful thinking? On one hand, we are not fine. But maybe, just maybe, if we repeat it enough times, we will be?

With its lo-fi vibes and calming vocals (pay attention to how they hit the high notes at “I like the feeling and the buzz that I get from it”), “3AM” is classic bedroom pop. It takes the listener back to that super awkward, heart-wrenching, intense time that is being in one’s mid-to-late teens. The track was written by Churchill, who is not only a singer but also a music producer and engineer, and was mixed and co-produced with fellow south London composer Harri Chambers.

Churchill, who hails from the Isle of Wight but is now based in London (“I love it but it’s bad for you,” they say), looks back at the storm of teenage emotions in a way that is not belittling and condescending, but mature and reflective. The song is dedicated to their younger brother, who got into trouble one night when he came home at 3am – way past his curfew. “It’s not even about him but more about the self-realisation and seeing things that you’ve done being done,” explains Churchill. “It’s a flashback of yourself through someone else, as this is what I used to do.”

Produced in collaboration with Anxious Club, the music video to “3AM” sees the artist idle about a dimly-lit room in a way that only teenagers can truly perfect. Close-up shots of Churchill staring into a goldfish bowl are intercepted by old video recordings from their childhood: a family picture, a marching band, and a young Penny running around with a water gun on holiday in Cancun.

Despite reminiscing about the past, Churchill has concrete plans for The Motion’s future: “I have three more songs ready to go,” they say. “[“3AM”] was the last one from this kind of mood – the next songs are a little more upbeat.” They are also in the process of planning their summer festival schedule and releasing their own apparel clothing. Whatever The Motion does next, we are sure they are going to be just fine.
.