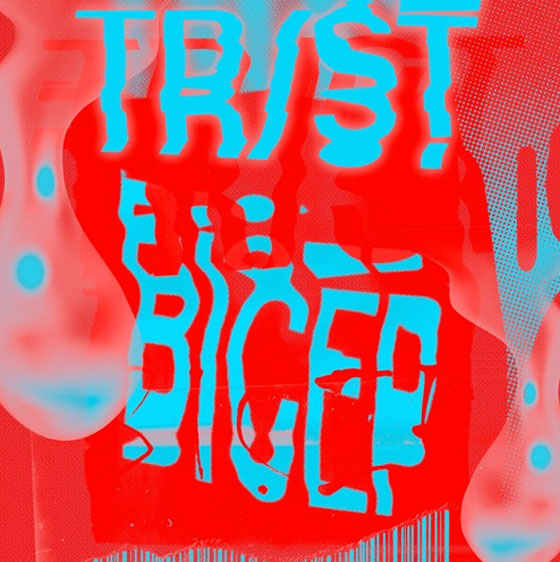 Toronto synth-pop project TR/ST is back with another infectious and intense single “Bicep”.

In his latest single, the aptly-named “Bicep”, he proves once again that he can deliver muscular hooks by combining the immediacy of pop music with tortured, industrial-like arrangements. Empowering and yet vulnerable, the track seems to play with the thin limits between pain and pleasure. About the song, he explained to The Fader:

This song and much of the album was written in isolation in a farmhouse in rural Canada. It’s about the journey of a figure — essentially a narcissist — fighting with ideas of impurity and worthlessness. It’s about the struggle between accepting and resisting shame, as well as an expression of sexual fantasies.
[soundcloud url=”https://api.soundcloud.com/tracks/331590427″ params=”color=ff5500&auto_play=false&hide_related=false&show_comments=true&show_user=true&show_reposts=false” width=”100%” height=”166″ iframe=”true” /]

TR/ST‘s yet untitled new album will be released in 2018.