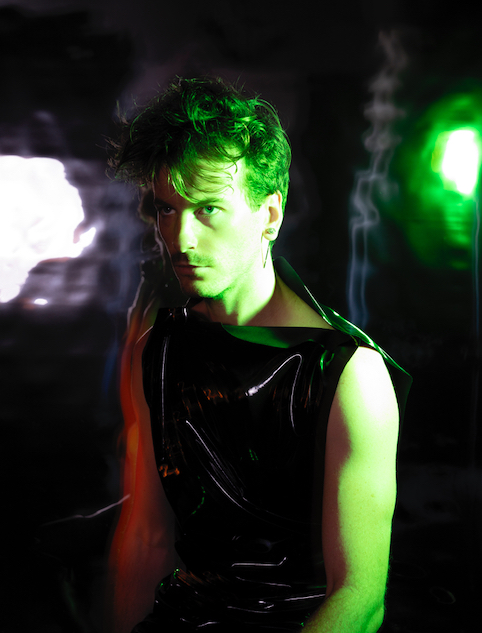 TR/ST‘s new album, The Destroyer Part 2, is out November 1 via Grouch and House Arrest.

Toronto’s electronic and dark wave musician and producer Robert Alfons, better known as TR/ST, is going to unveil the second installment of The Destroyer in a few months. Following up on the intense lead single “Iris“, the artist has now shared the title track from the project, “Destroyer”. The track is actually not totally new as he already posted a video for it back in 2017. According to the artist, writing this track was a pivotal moment as it “unleashed a whole new direction for the project and really shaped how the rest of the album would be produced”. The track sounds indeed very different from some of his previous offerings as it experiments with dark pop rock balladry. Listen below.

You can now pre-order the album and catch TR/ST on tour in Europe (tickets), including a gig in Brussels.