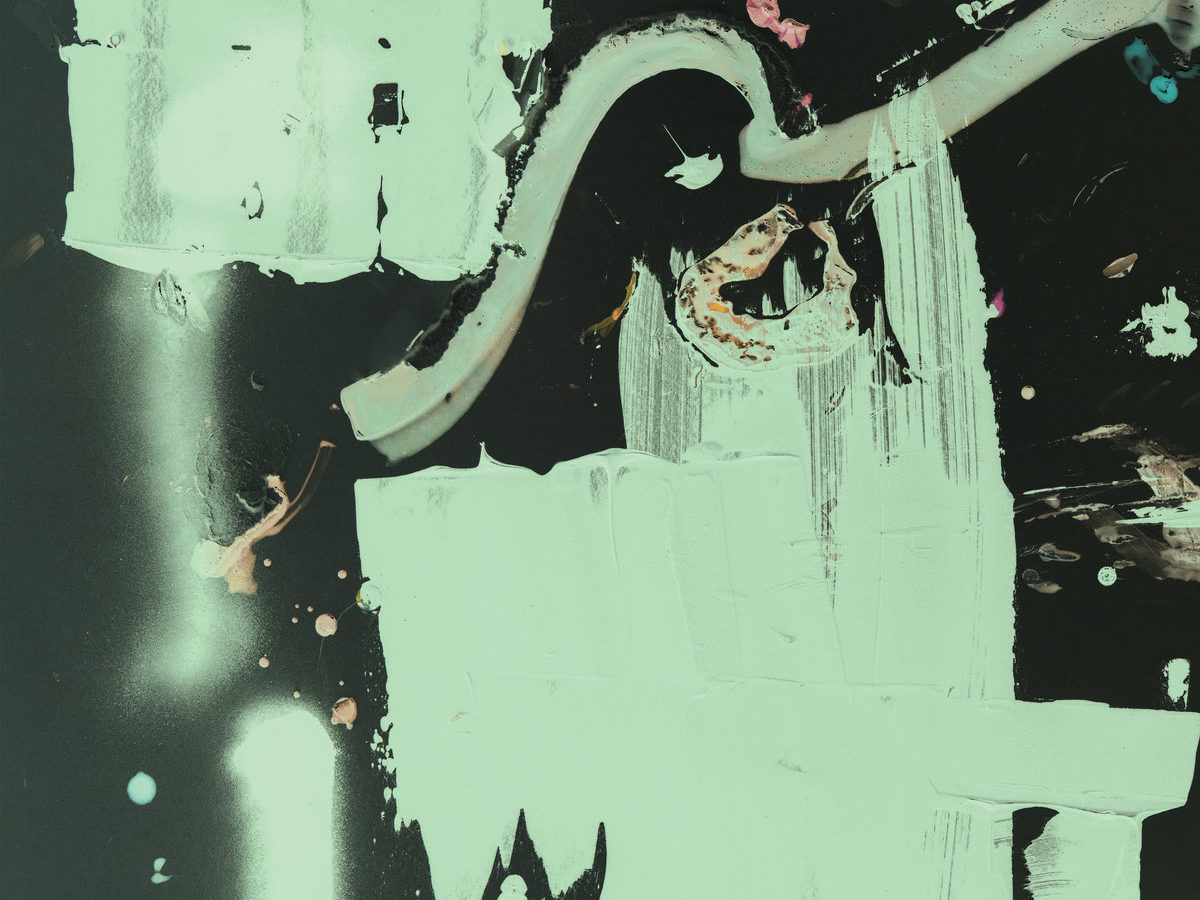 TR/ST‘s new album, The Destroyer – Part 2, is due out November 1 on Grouch via House Arrest.

Following up on The Destroyer – Part 1 released earlier this year, Toronto’s dark synthpop act TR/ST has announced the second part of the project for this Fall. He has also unveiled the first single off of the 8-track record. Titled “Iris”, the song is described as “a very important moment on the record. swallowing weight of shame, growth of fritillaries, and an ode to an eternal muse”. Listen below.

The artist will also be on tour to promote the record. Check his itinerary below. 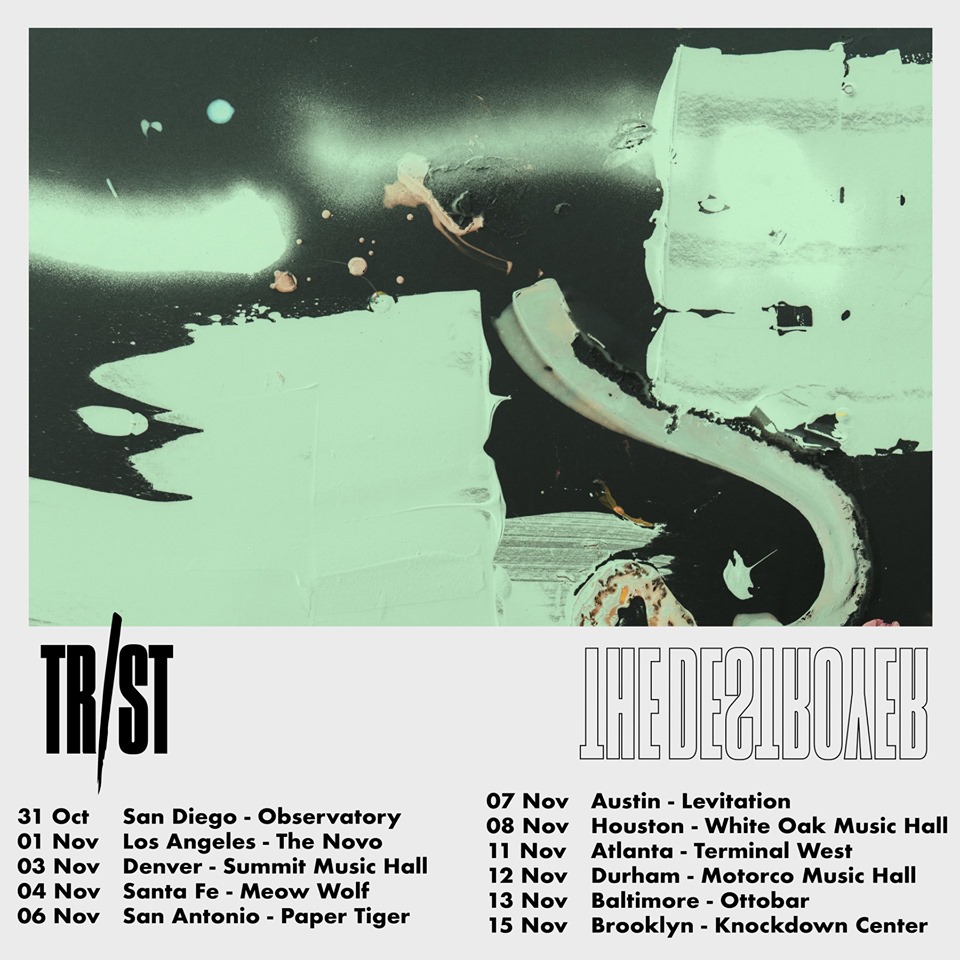