Trevor James Tillery shares one of his best tracks: ‘In Your Atmosphere’ 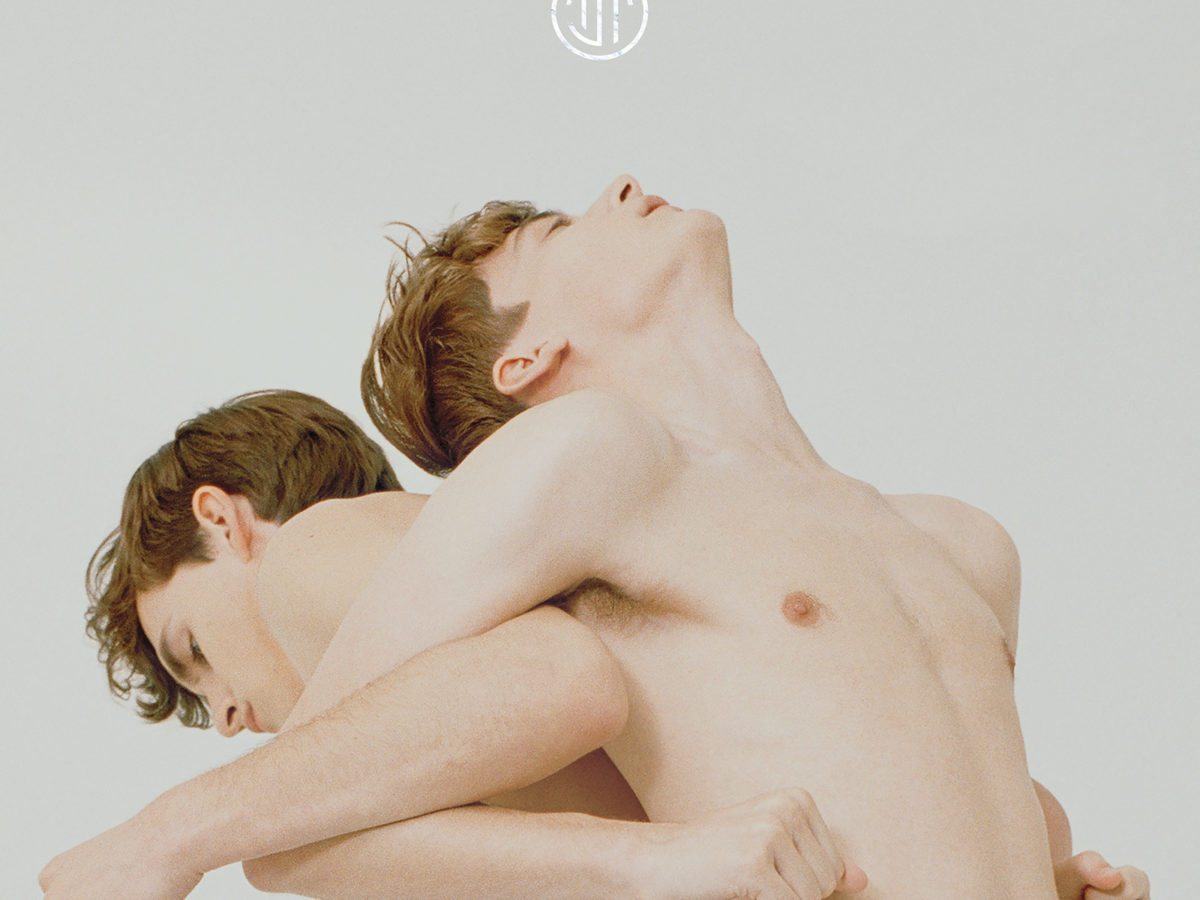 Today, Trevor James Tillery shares ‘In Your Atmosphere’, the opening track off of his forthcoming album, ‘Together.Alone’.

Trevor James Tillery follows up to ‘Lonely With You‘ with one of his best tracks so far: ‘In Your Atmosphere’. The opener of his upcoming album starts like a like a lake and then gradually gain some density. The listener is transported by this ‘evaporation’ and indeed, reach the atmosphere. We really love the hypnotic build-up which remains delicate throughout the track before a final drop that sounds like a synthesizers waterfall. About this new single, Trevor James Tillery details:

Lyrically, this song about the desire to be in someone else’s world, hoping that it will bring color to a seemingly colorless one. It also alludes to a story that my co-writer Nick Duplessis and I created about someone dying in a car crash and having an out of body experience, yearning for the attention of the living again. Sonically, it’s one of my favorite songs I’ve written, and it’s one of those ah-ha moments when the music and lyrics marry together perfectly.