Tuarrah tell a story with “Rhinebeck” 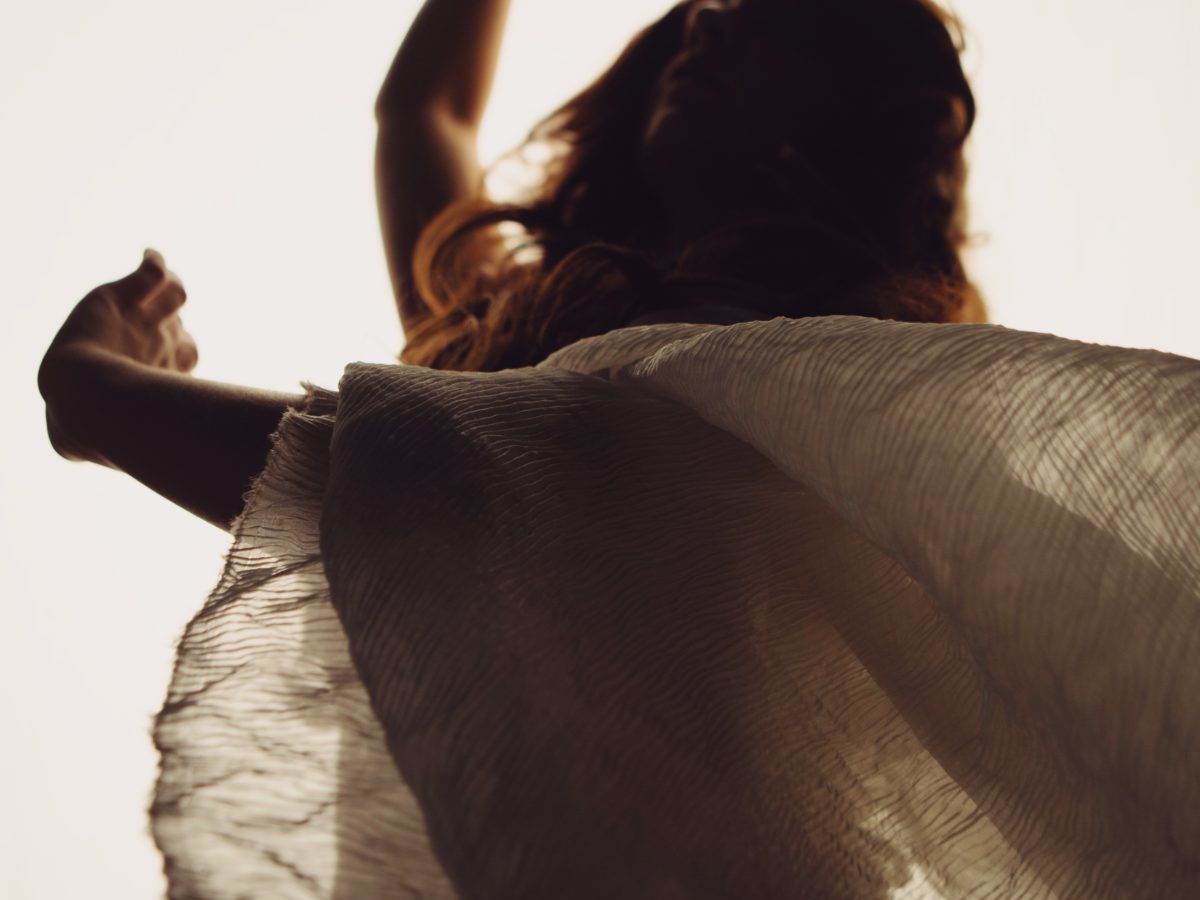 Brooklyn-based band Tuarrah released “Rhinebeck”, the newest single from their forthcoming album, Lying On Our Backs.

Though Brooklyn-based, Tuarrah began as a collaboration in Boston. Back in 2006, the band was a mere duo, comprised of musicians Charlie Van Kirk and Christopher Marion. Enlisting a broad range of collaborators for their self-titled debut album, Tuarrah has established itself as a group of musicians capable of spinning out shoe-gazy, saxophone-laden, sweeping soundscapes. Evermoving, they recorded their forthcoming album in New Hampshire, New York, and Nashville.

On their debut project, the band leaned into experimentation as they swung wildly from macabre to melodic, acoustic to noise, understated to overwhelming. “Rhinebeck,” the first single from sophomore record Lying On Our Backs, marks a new evolution for the band. While vocalist Julia Easterlin‘s talent stood out on Tuarrah, “Rhinebeck” shows a real maturation, with vocals recalling the lightness and brightness of Miya Folick while also drawing inspiration from more classic, loping vocalists like Regina Spector. The track itself holds traits of a Björk song, with hushed vocals buttressed by swirly percussive backing; it’s no surprise that mixer Andy Baldwin, whose impressive roster includes the Icelandic superstar, lent a hand on the project. Lyrically, “Rhinebeck” succeeds in telling a compelling narrative, with the lilting chorus kicking in, “I try to read your lips while you talk / in the car across the parking lot / Are you staying or are you leaving? / Will you be forgiven?” “Rhinebeck” reveals a listenability that has been hard to find on its preceding project, but the track doesn’t lose the experimentation that has become Tuarrah‘s trademark.

The band sheds light on the lore behind the track, explaining that the song was “penned by Tuarrah founder Charlie Van Kirk, came from a moment of incidental voyeurism. From the driver’s seat of his parked car, he witnessed a couple 20 yards away have an interaction that looked like a staged drama. Unable to hear their voices, he wrote the song immediately afterwards, attempting to figure out what might have transpired between them.” Tuarrah is proof that inspiration can exist anywhere, and “Rhinebeck” is just one example of where that creativity might lead.