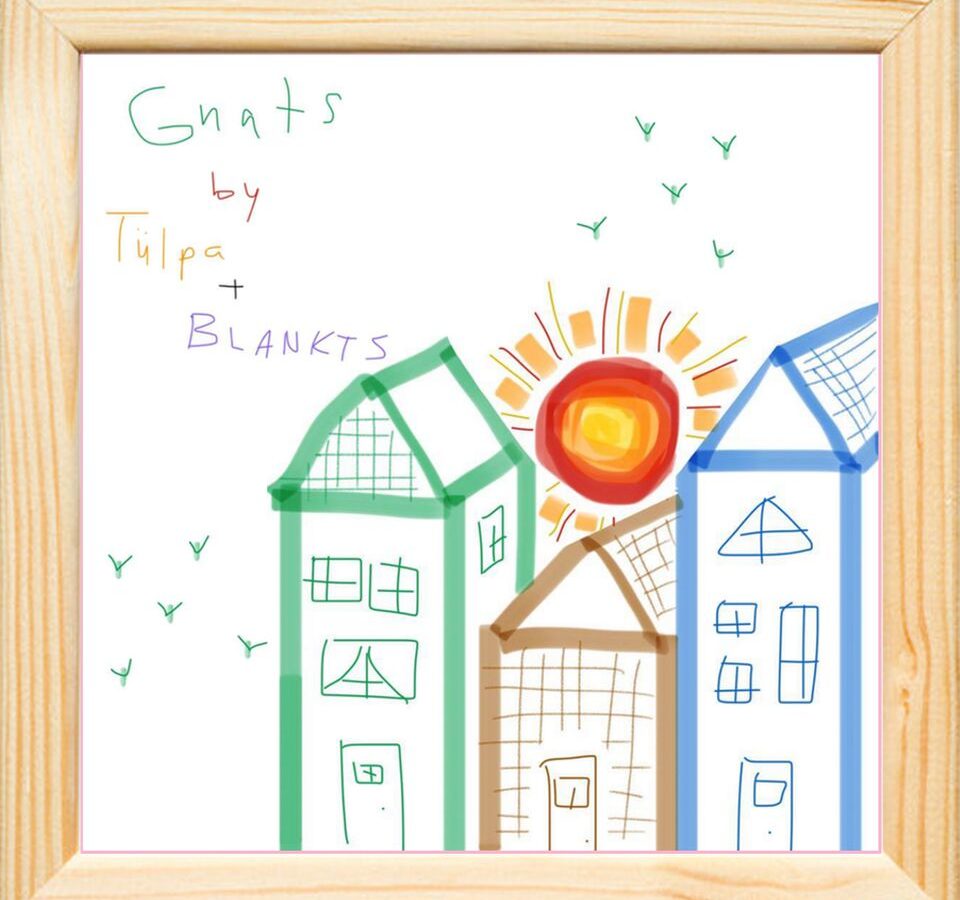 The ebb and flow of SoundCloud has seen an impressive surge of producers and artists putting out their work into the world, and it seems that these days the most appealing tracks have BPMs no less than 100, vying for the short attention spans of the typical SoundCloud user with impressive drops and flourished, intricate production. The results are straightforward, with banger upon banger being unleashed into the world, but it’s tiresome and one can only listen to so many bangerz before feeling overwhelmed.

Can’t remember when I discovered Tülpa’s music on SoundCloud, but I do remember the quiet sensations and feelings that washed over me from listening to tracks like “Pretty Things” or his remix of “Für Elise”. Like detailed ripples breaking the surface of a sea filled with exorbitant creatures, the music that Tülpa makes begs for attention; his sound seizes the listener’s attention with the space and quiet in between the neon colored, vibrant lights of its more energetic, musical counterparts.

BLANKTS’ vocals sneak their way into the ears like a whispered sentiment at midnight, and the whole track, sonically, is dreamy and reads like a whimsical, fairy tale based in a lackadaisical reality.

I’m envious of the things teenagers do, and the IRL relationship that Tülpa and BLANKTS have beautifully shows through in their collaborations together.

On their musical relationship, the two lovebirds had to say:

“We produce a variety of songs and beets, like produce in a grocery store. We light incense, drink chocolate milk, make coffee, stare out of windows, and hold sweaty hands like regular teens. We do our thing. Peace and luh.”