Tummyache combines pessimism and hopefulness on debut track “In Between” 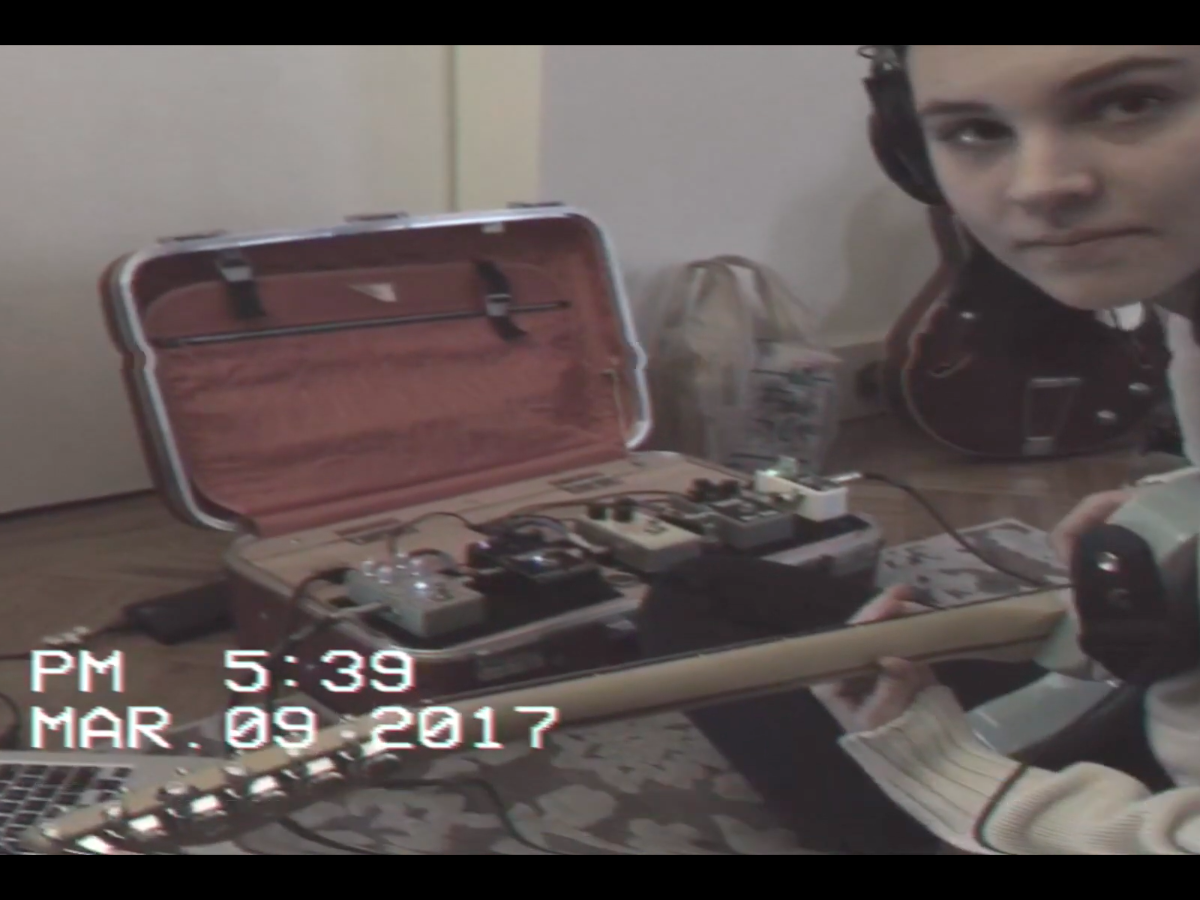 “In Between” is the debut single from the alternative rock project of Soren Bryce, tummyache. Her debut EP Humpday is out later this year on Poor Man Records.

Whilst this may be Soren Bryce’s first single under the moniker tummyache, she’s been performing actively under her own name for 6 years. The difference between the two monikers is that tummyache arose from Bryce’s need to “explore a new set of emotions she was feeling whilst living in Brooklyn.” If lead single “In Between” is anything to go by, then these emotions are largely laced with a pessimism, yet a will to overcome and to thrive, a drive to “feel better.”

As a track, “In Between” has inflexions of Wolf Alice, stemming from the heavy opening section. Bryce gives the listener no time to acclimatise to her sound, rather launching us into the throng with a strong opening riff. However, it doesn’t rely solely on the power of the lead guitar. The song ebbs and flows; a quality that comes from this magical and magnetic lull that takes over the track. Flitting between moments of raw guitar-driven power and moody moments forced onwards by the momentum and cadence of Soren Bryce’s voice, “In Between” strikes a balance between defeatism and hopefulness.

Bryce’s voice is surprisingly deft and light, with an inherent honesty that artists like Laura Marling seem to have. Her vocals possess a crisp openness that contrasts the warped and wrangling guitars to great effect. The emotional impact of the track is also aided by the fact that it’s delivered almost as a sudden outburst of emotion – a pouring, a spilling over – that feels like two and a half minutes of hitting rock bottom and crying for help from there. This is only accentuated by the repeated chant of “I want to feel better” that sees the track out.

To top it all off, the video accompaniment sees a collage of home videos and snippets of Soren Bryce’s friends and family as a dedication to them for “making the past two years a little easier.” Watch below.