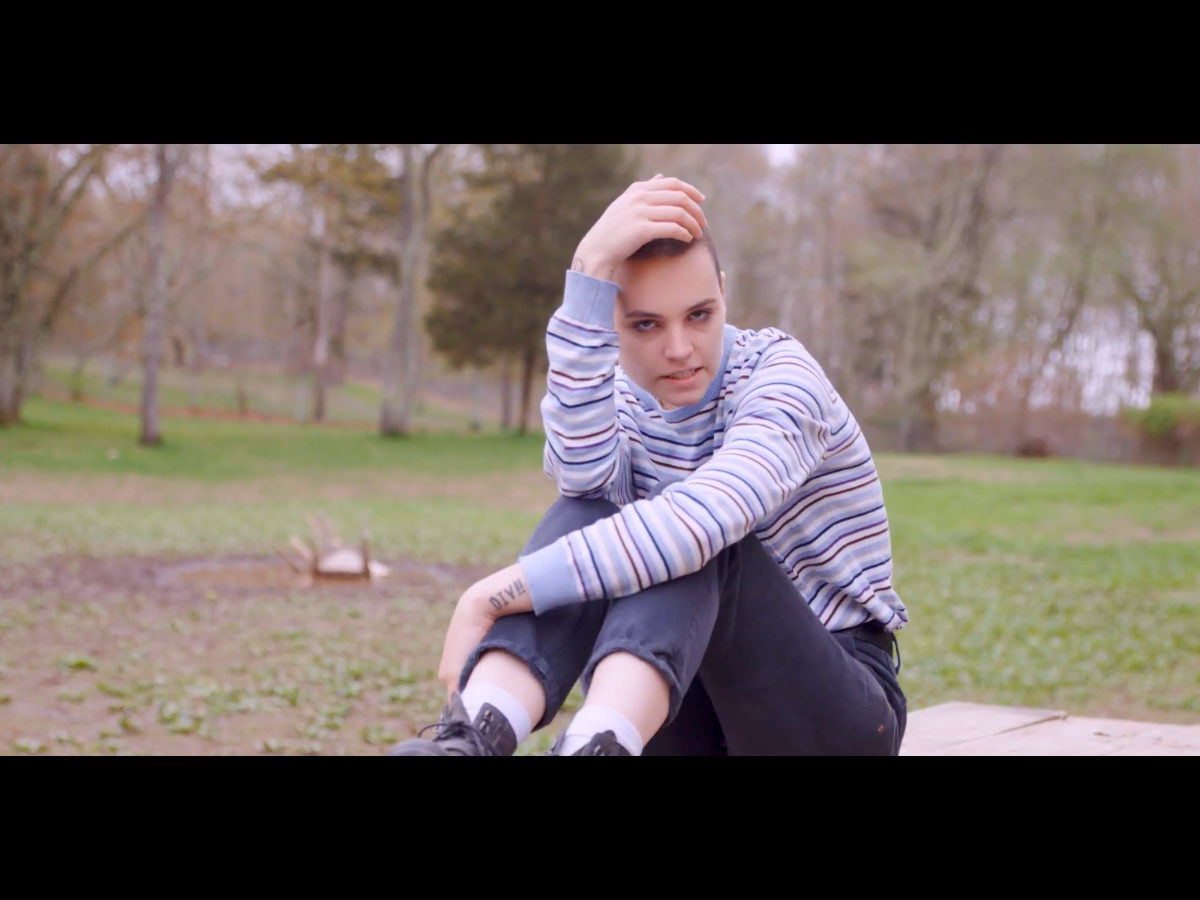 Tummyache‘s debut EP, Humpday, is out later this year on Poor Man Records.

Brooklyn-based singer-songwriter Soren Bryce recently announced her debut EP as Tummyache. Following up on the first single “In Between“, the alternative rock artist is back with a hell of track that sounds explosive and cathartic. Like most of the EP – and like her moniker suggests it – “Median” deals with the side effects of severe physical anxiety. If the first single was still balancing between defeatism and hopefulness, this second offering brims with impulsivity. Fuzzy and grunge and 90s rock-infused, it sounds like the straw that broke the camel’s back; this particular moment when the emotions and existential angst take over and you just want to scream and break everything. The track also comes with a glorious video which was directed by Jim Canty. Watch below.