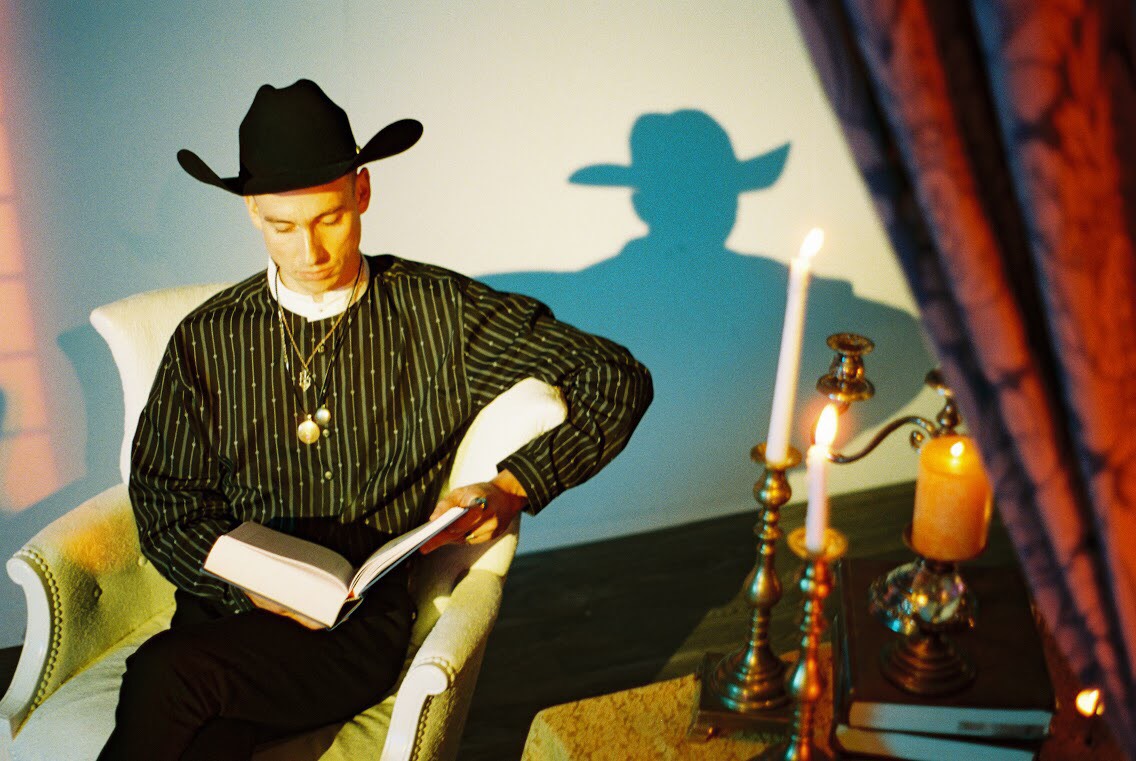 Producer Matt Weiner signals a return to music by announcing his latest record under the alias TWINS (which stands for That Which Is Not Said). “Lie Awake” is the newest single from the Atlanta-based artist, a track that is steeped in the ambient, dark synth-pop that characterises TWINS energy as a project.

“Lie Awake”, much like the vast majority of TWINS’s music, possesses the pulsating oddities of some 80’s greats such as Roxy Music and Depeche Mode but manages to be distinctly original and contemporary in the delivery. TWINS borrows elements from 80’s synth-pop and new wave and combines them with the rhythmic sensibilities of four to the floor dance music. “Lie Awake” specifically boasts a perfect mesh of old and new as the familiar tried and tested features of darkwave meet an experimental and refreshingly diverse mixture of something far more current.

The accompanying music video for “Lie Awake” reflects this dichotomous energy with a torrid onslaught of nightmarish, ghostly figures and ritualistic imagery invading the screen. With heavily religious overtones, copious amounts of candles and crucifixes, TWINS sets us up for a baleful watch. When combined with the murky, melding synths, the video makes for decadent but unsettling viewing in the most surprisingly delightful way. At times, the video feels like the Fuseli painting The Nightmare as it shares the same dark folkloric energy.

The hazy darkness of the video, the near blurred and misty aesthetic, complements the seamless layers of the song itself. This is heard in the harmonic vocals overlapping themselves and the multi-faceted drum beats becoming more intricately woven as the song progresses, matching the growing complexities of the visuals.

As a track, “Lie Awake” has a wonderfully underground feel to it. There’s something innately seedy and unconventional about TWINS latest offering that fits with Matt Weiner’s aim to make music that’s for “contemplating while dancing, for letting go while you hold on tight.” The act of listening to “Lie Awake” feels inherently cathartic and anarchic; the track’s disjointed and ominous edge doesn’t feel unsettling or oppressive, rather it feels wonderfully freeing. Watch below. 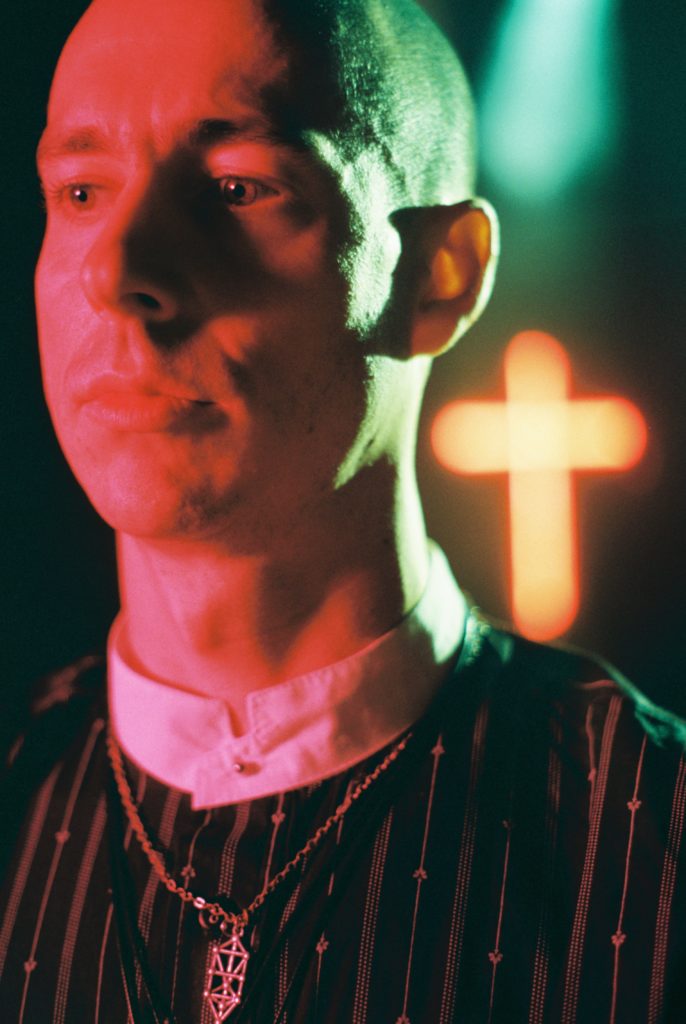 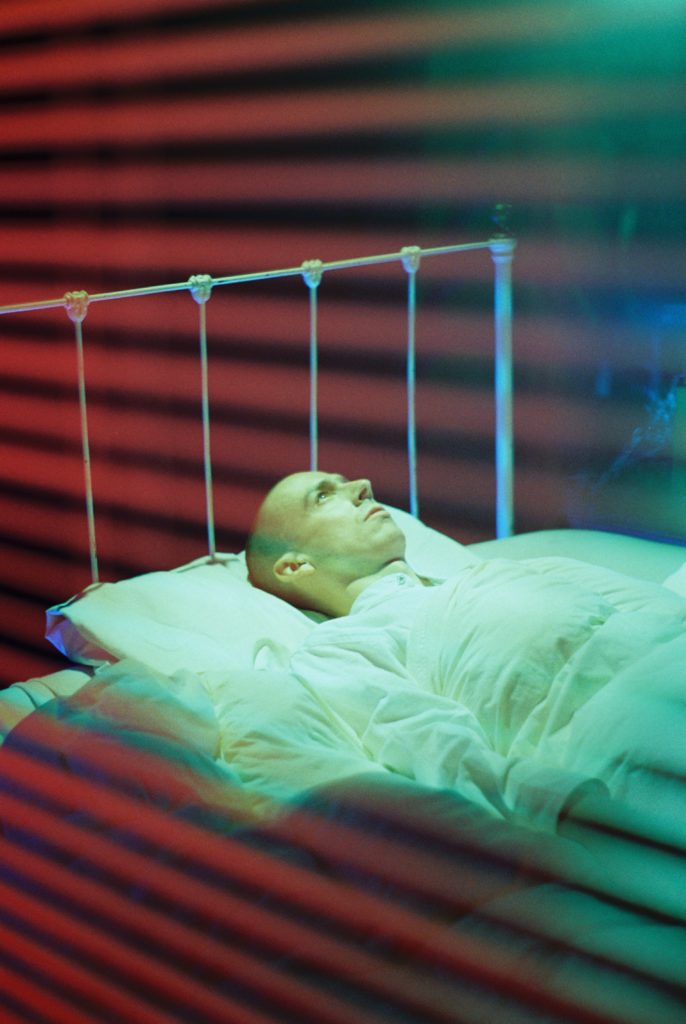