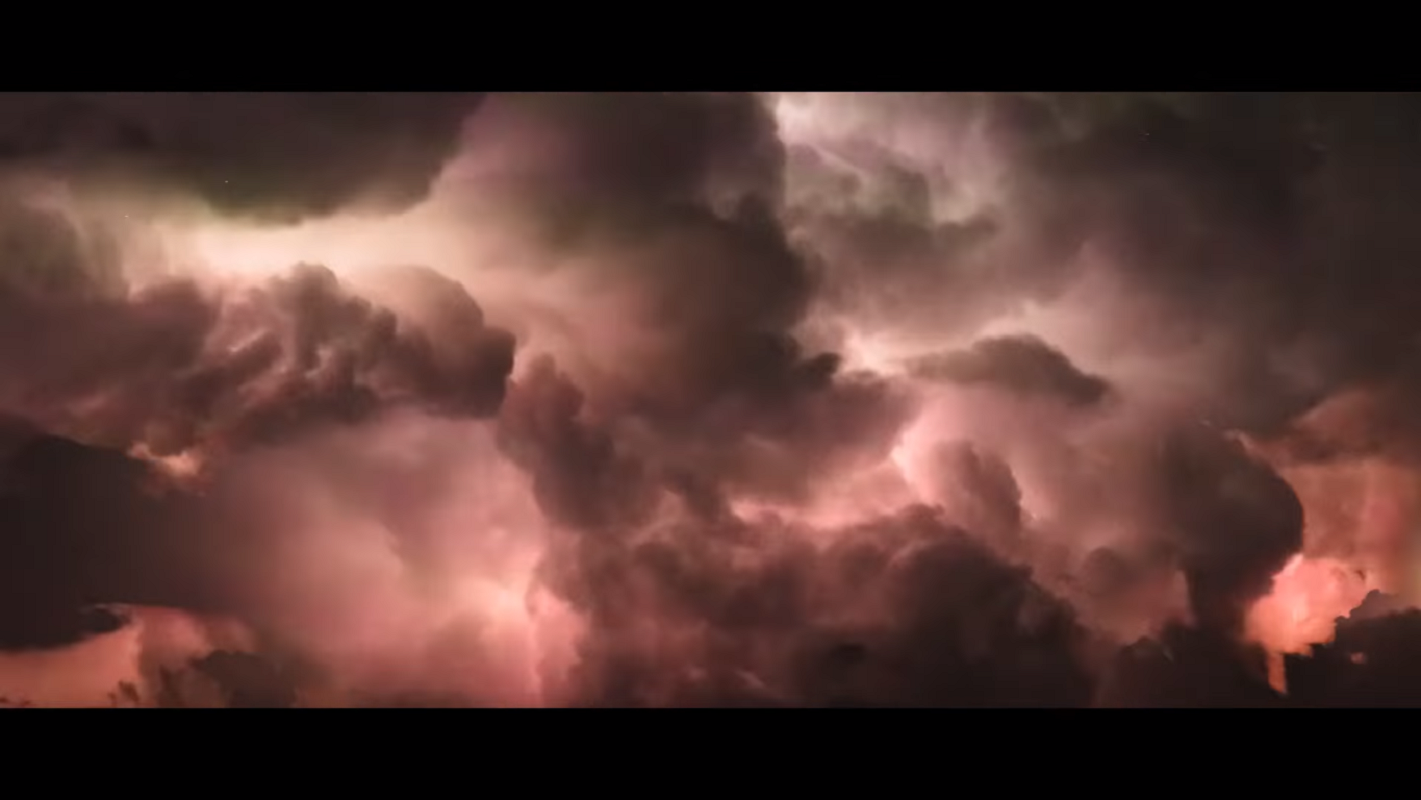 French trip-hop, dark pop duo UTO have shared an intense video for “That Itch”. If you’re a storm chaser, you will remain speechless.

UTO is the French duo comprised of Émile & Neysa May who were recently signed to PAIN SURPRISES RECORDS, music home of Jacques. They already caught our attention some months ago with the release of “The Beast” which was opening their freshly released “Shelter For The Broken” EP. They have now shared new self-directed visuals for another track: “That Itch”. For this one, they compiled astonishing images of storms and the result is just as intense as you can imagine. The video perfectly depicts the darkness and the electric atmospheres that UTO are able to create with their music.

UTO are also going to tour through France in 2018: