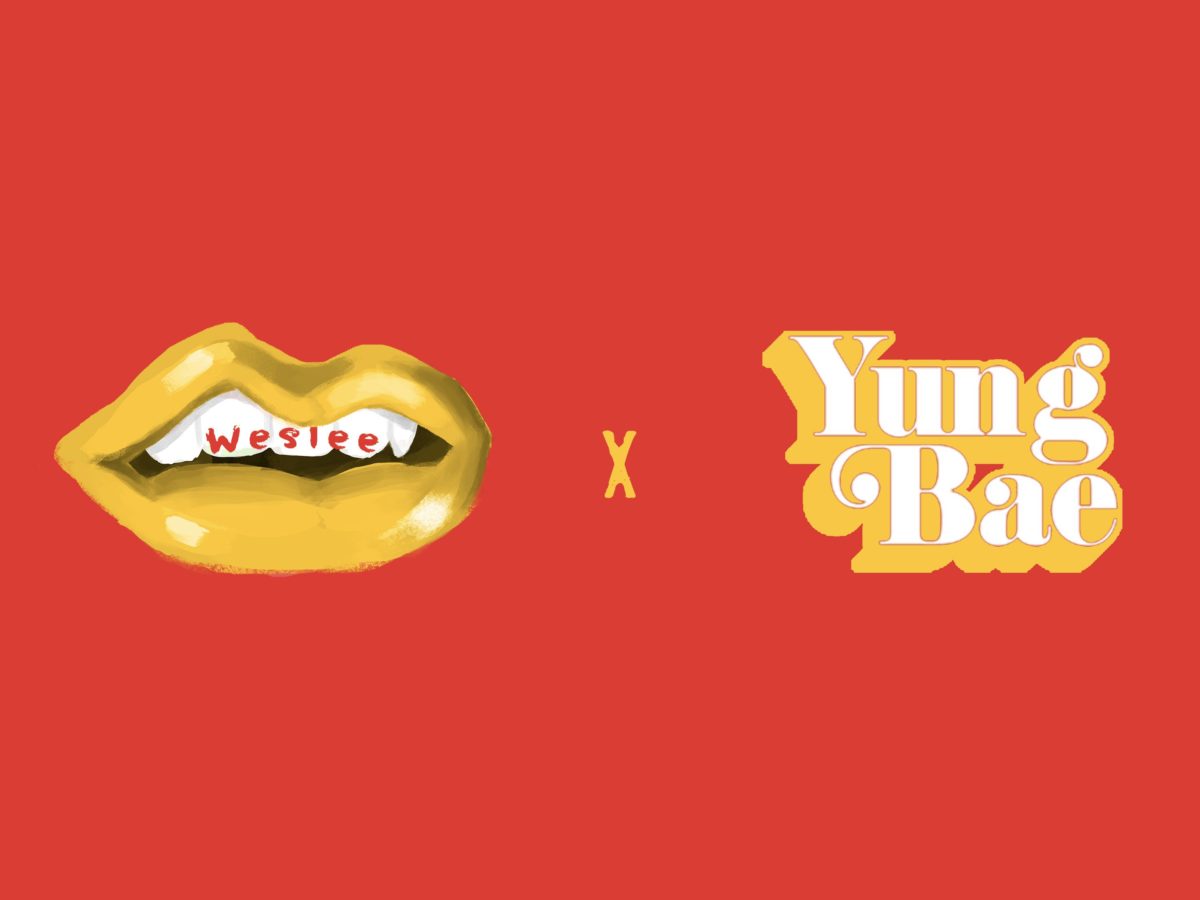 After the success of the original version of Weslee‘s ‘Gassed,’ the new coming artists called Los Angeles-based producer and internet phenomenon Yung Bae to get a funky and disco treatment.

If you don’t know yet Yung Bae, he is a vaporwave producer – ie taking old 80s songs and slowing them down and chopping and screwing – who draws inspiration from disco, funk and Japanese culture. The artist is an otaku and is a fan of Sailor Moon. After having reached +1 million streams on Spotify, Weslee‘s debut track ‘Gassed‘ has now an official Yung Bae’s remix, turning the smooth R&B jam into a dancefloor banger. Listen to it below.

You can also listen to Weslee and Yung Bae‘s collaboration via our regularly refreshed Spotify playlist: DAILY DOSE FOR MUSIC JUNKIES.