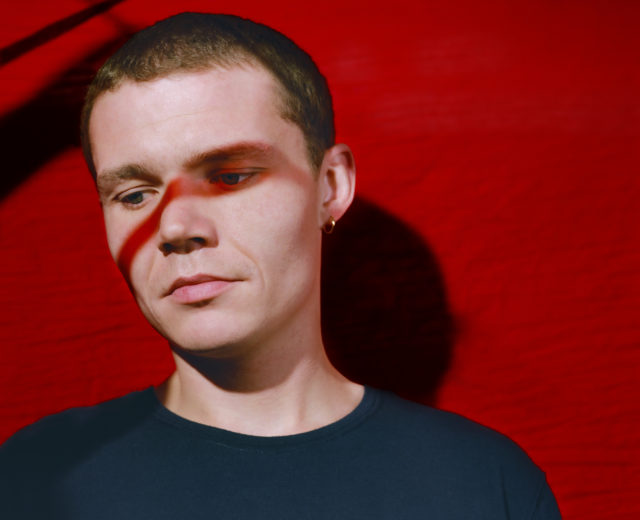 Westerman‘s debut album Your Hero Is Not Dead is out June 5 via Partisan and Play It Again Sam.

London-based singer-songwriter Westerman will finally unveil his debut album in June. Titled Your Hero Is Not Dead, the project was crafted with regular collaborator Bullion. After “Waiting On Design,” he has now unveiled the title track of the record, which closes the project on a hopeful tone as he sings “From dark into bliss / Your hero is not dead.”

“This was the last song I wrote for the whole record, but I had the title for the album before any of the music was formed,” he stated. “I remember I wrote it on the day that Mark Hollis died. He’s probably as close to a musical hero as I have. The song isn’t about him or Talk Talk necessarily, but when he died I wanted to put myself to task and respond to the sadness I was feeling at that moment.”

The track is also featured in a mix of “freeform communal music” titled Huxley, that you can also stream below as well.

Tags:Bullion, Huxley, Partisan, Play It Again Sam, Westerman, Your Hero Is Not Dead 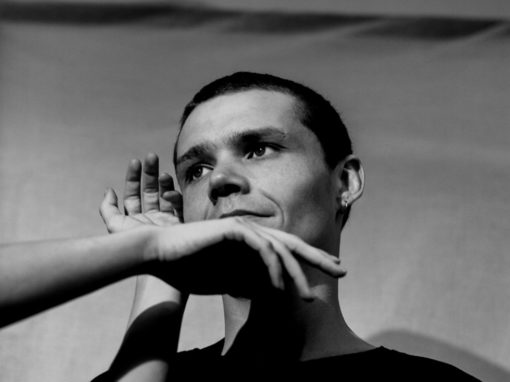 END_OF_DOCUMENT_TOKEN_TO_BE_REPLACED

“Waiting On Design” is taken from Westerman‘s upcoming debut album, Your Hero Is Not Dead, out June 5 on Play