Whethan VS Oliver Tree – When I’m Down 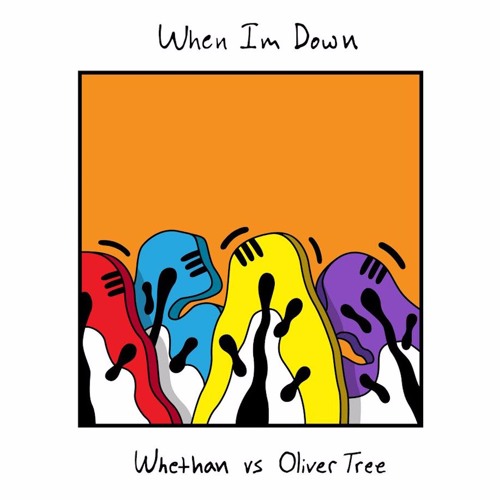 Yung Ethan Snoreck aka Whethan just released his new track “When I’m Down” and it’s going to surprise you with the sharp veer it has taken away from what you thought was his signature style.

A collaboration with vocalist Oliver Tree, “When I’m Down” evokes a more nostalgic indie-ness that is poignantly sunny and comforting in its breezy nature. The style of production is definitely different from what fans of Whethan are normally accustomed to, and showcases the producer’s ability to flex his production skills in different directions.

Also the lyrics are just so fun, albeit odd. “My Head Blows Up When I’m Alone / Inside Out I Might Explode / I Shut My Eyes n’ My Mouth And My Legs Just Gave Out / Why In The World Would You Hit Me When I’m Down” provides an anticipatory backdrop to the swinging chorus, “I Get Lost In N’ Out  / When You Walk In N’ Out  / Turn My Hair In N’ Out…”

You could say this song might be one for that playlist you listen to when you’re feeling down.