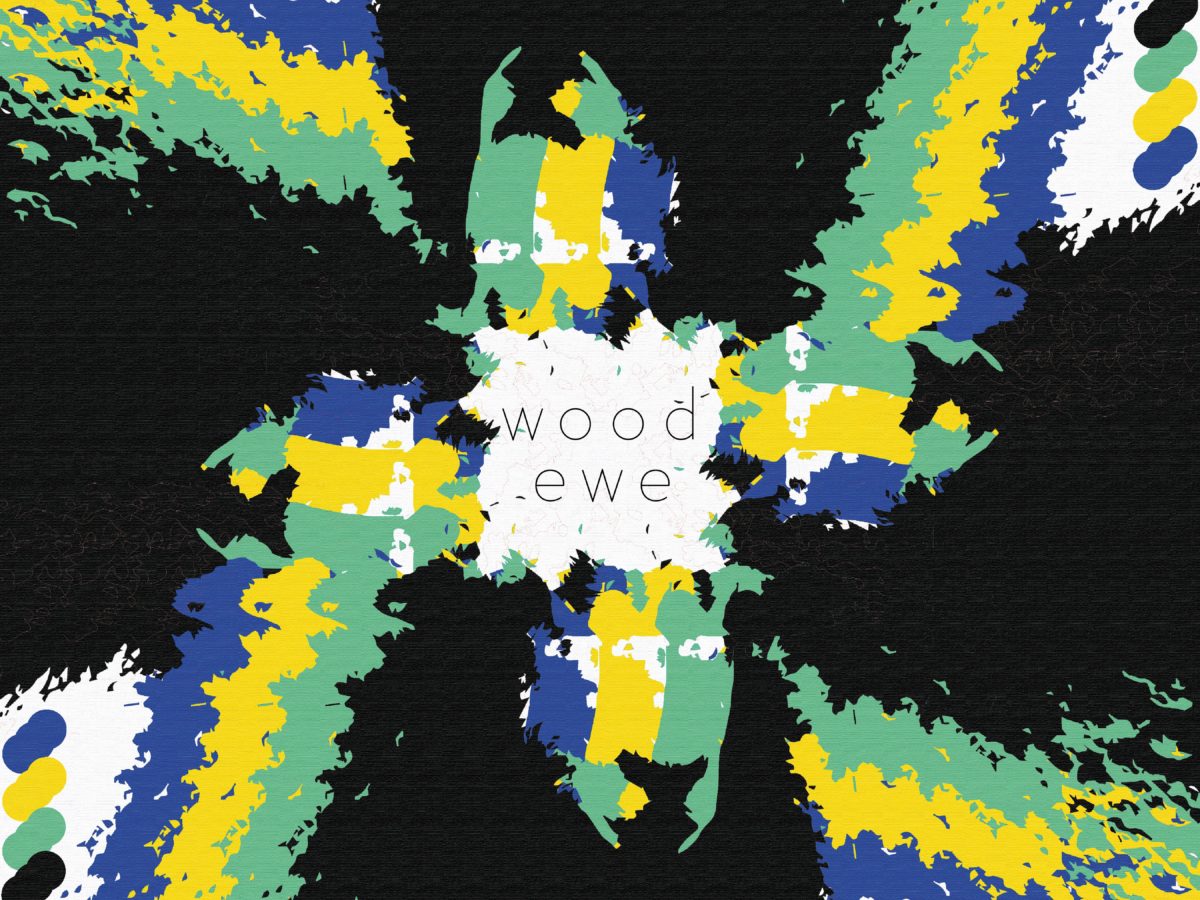 We’re delighted to premiere the new single by the upcoming space-rock artist wood ewe. Before getting into recording music, Manchester-based Iain Henderson became a renowned digital pixel art (using Microsoft Paint of all things). Now, he’s taking his DIY talents to a completely different realm. His debut EP wood ewe is to be released on March 20, and he just unveiled an impressive new single called “Bonfire March”.

Though most definitely a DIY affair, there is nothing minimalistic or retrieved about “Bonfire March”. In fact, it is quite reminiscent of the less bombastic Ladies and Gentlemen-era Spiritualized songs. From the softly-strummed guitars chords that open the song, it seems like the whole thing could explode and morph into a histrionic anthemic piece at any point. However, it doesn’t. “Bonfire March” maintains its lovely personal warmth till the very end, relying entirely on Henderson’s breathy and quiet vocals to foster a powerful sense of intimacy. That’s not to say that the song is your quintessential “guy who can’t really sing talks about his feelings while playing guitar” bore-fest, though. “Bonfire March” is intricate in its use of instrumentation, space-y even. Its dreamy synth work is arguably its most alluring asset – well aware of this, Henderson basically lets the song grow into a completely different thing by the time it’s hit its pre-final-chorus breakdown. “Bonfire March” is not only a great song; it’s an inviting introduction to Iain Henderson’s captivating work.