Yaeji delivers a stunning performance from home for Boiler Room 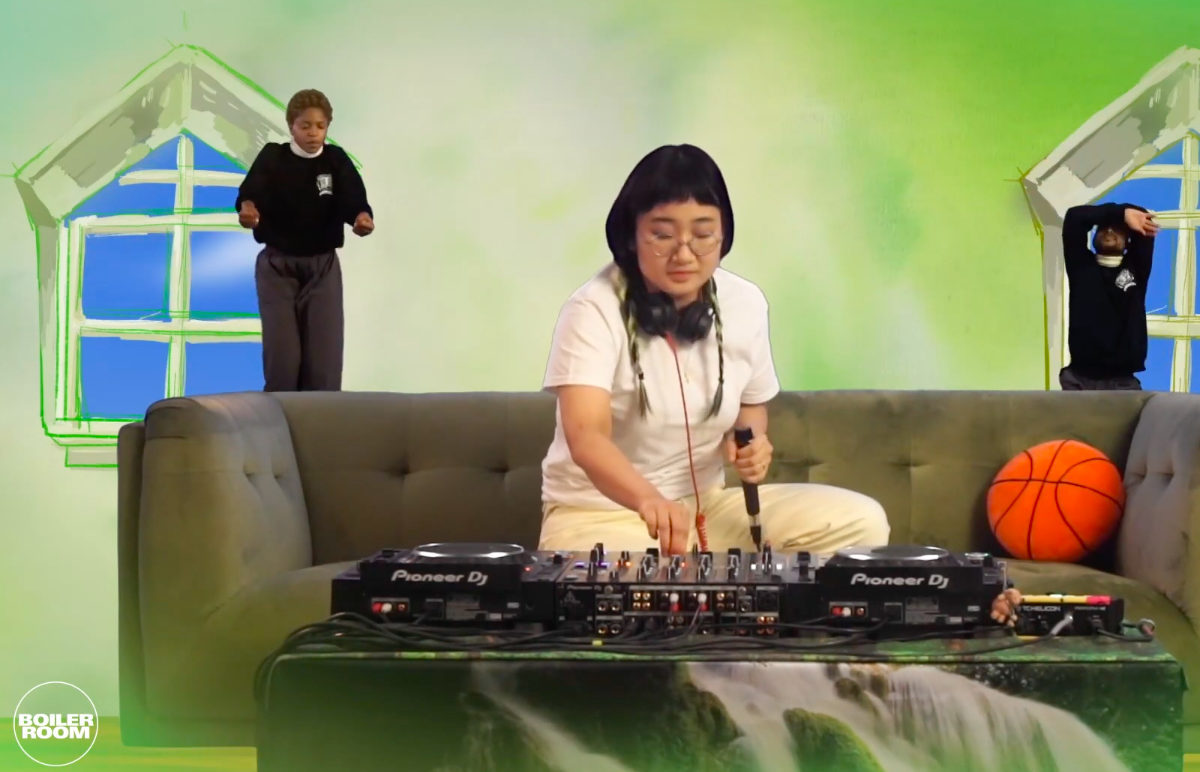 Yaeji‘s new mixtape WHAT WE DREW 우리가 그려왔던 is out on XL Recordings.

A few months ago, Korean-American producer and vocalist Yaeji made her debut on XL Recordings with her very first mixtape, WHAT WE DREW 우리가 그려왔던. Like many artists, she was not able to play this excellent record on stage though – no need to explain why.

Yesterday, she teamed up with Boiler Room – 3 years after her incredible performance in NYC – for a special broadcast from home. “This one isn’t like the show we were going to tour with, but it’s something special made for ‘What We Drew’, made for me and you,” she stated.

During this event titled Yaeji in Place, the artist was virtually joined by some guests from the mixtape and surrounded by dancers and fun emojis and drawings. It was also an occasion to raise money for The Bail Project™ National Revolving Bail Fund, a critical tool to prevent incarceration and combat racial and economic disparities in the bail system. Watch below.