Yaeji shares video for “WHAT WE DREW 우리가 그려왔던”

"WHAT WE DREW 우리가 그려왔던" is the title track of Yaeji's debut mixtape, to be released April 2 via XL Recordings.

In a few days only, Yaeji will drop her very first mixtape. In the streaming era, it’s not uncommon for artists to release their full-length project years after they actually made their debut. Self-produced over the last two years, the 12-track project will deal with “friendship, family, gratitude and support – support that I’ve felt, that I’ve given, and that we all share,” according to the artist.

After the single “WAKING UP DOWN,” which was released early March, the Korean-American producer has now unveiled a video for the title track “WHAT WE DREW 우리가 그려왔던.” “This song is about sharing love and gratitude with the people you call family,” she detailed. “Dawn and our friends helped bring my nostalgia for Korea to life.” Watch the DQM-directed visuals, which feature Yaeji and her grandfather, below. 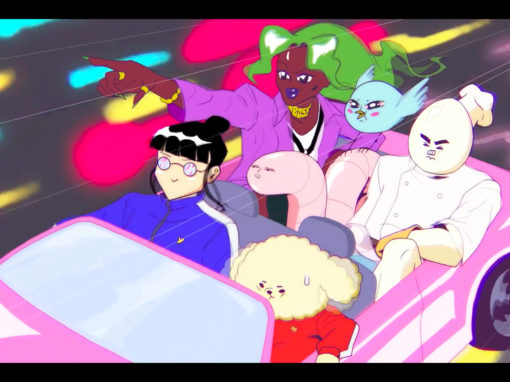 Yaeji announces new mixtape with new “WAKING UP DOWN” video

“WAKING UP DOWN” is taken from Yaeji‘s new mixtape, WHAT WE DREW 우리가 그려왔던, out April 2 via XL Recordings.

END_OF_DOCUMENT_TOKEN_TO_BE_REPLACED 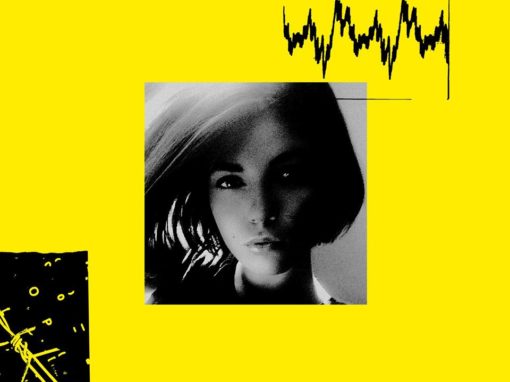 “Good Girl” is taken from KARLITA‘s 5-track debut EP, Lazydayz, out now on clipp.art. Hailing myself from the South of