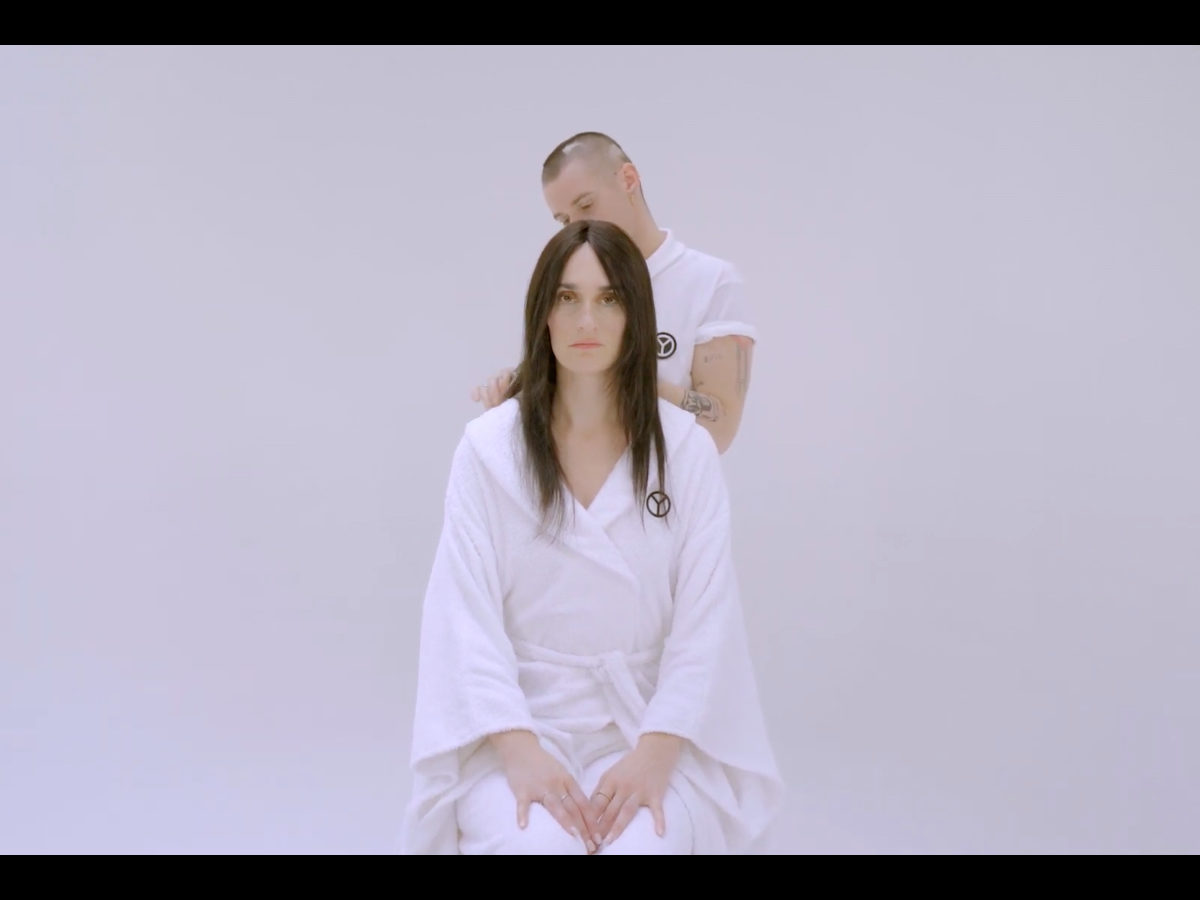 “Je t’aime encore” is taken from Yelle‘s upcoming fourth album, due out in September.

It has been six long years since Yelle released their amazing third album Complètement Fou. Since then, the French duo, which comprises Julie Budet and Jean-François Perrie (aka GrandMarnier), has been touring all around the world, dropping a few bops on the way (“Romeo” remains for sure one of our favourites). For those who were very impatient, the veil has now been lifted: Yelle‘s yet-untitled fourth album will be released in September. Alongside this exciting news, they have also unveiled brand a brand new track and video: “Je t’aime encore.”

For this new single, Yelle keeps it minimalistic and melancholy. We’re very far from the fluorescent euphoria of “Complètement Fou,” “Ba$$in,” or “Coca Sans Bulles.” Here, the duo revisits the serenade on a background of elegant keys, as they write a bitter yet tender love letter to France; their home country that tends to ignore them despite their 15-year career.

The track also comes with a very simple video which marks the directorial debut of fashion specialist Loïc Prigent. The clip features the singer Julie as well as Charlie Le Mindu, the French hairstylist who rose to fame thanks to his work with Lady Gaga. The video is, of course, metaphorical: Julie is not trying to seduce someone with her new haircut, but her home country. 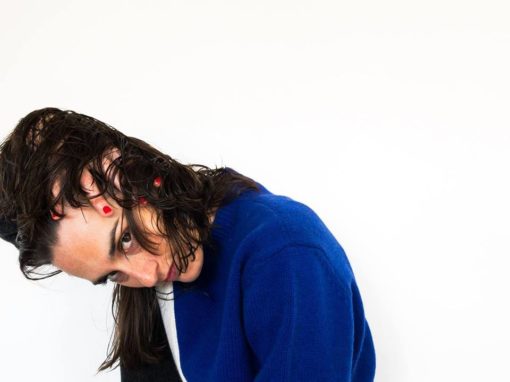 French band YELLE finally hint at a new album for 2018 and they already shared a new single “Romeo”. Happy

END_OF_DOCUMENT_TOKEN_TO_BE_REPLACED 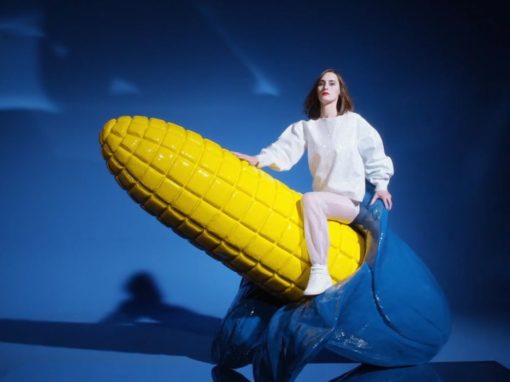 “Complètement Fou” is the title track from Yelle‘s third album, due out September 29 on Kemosabe Records. Yelle are maybe