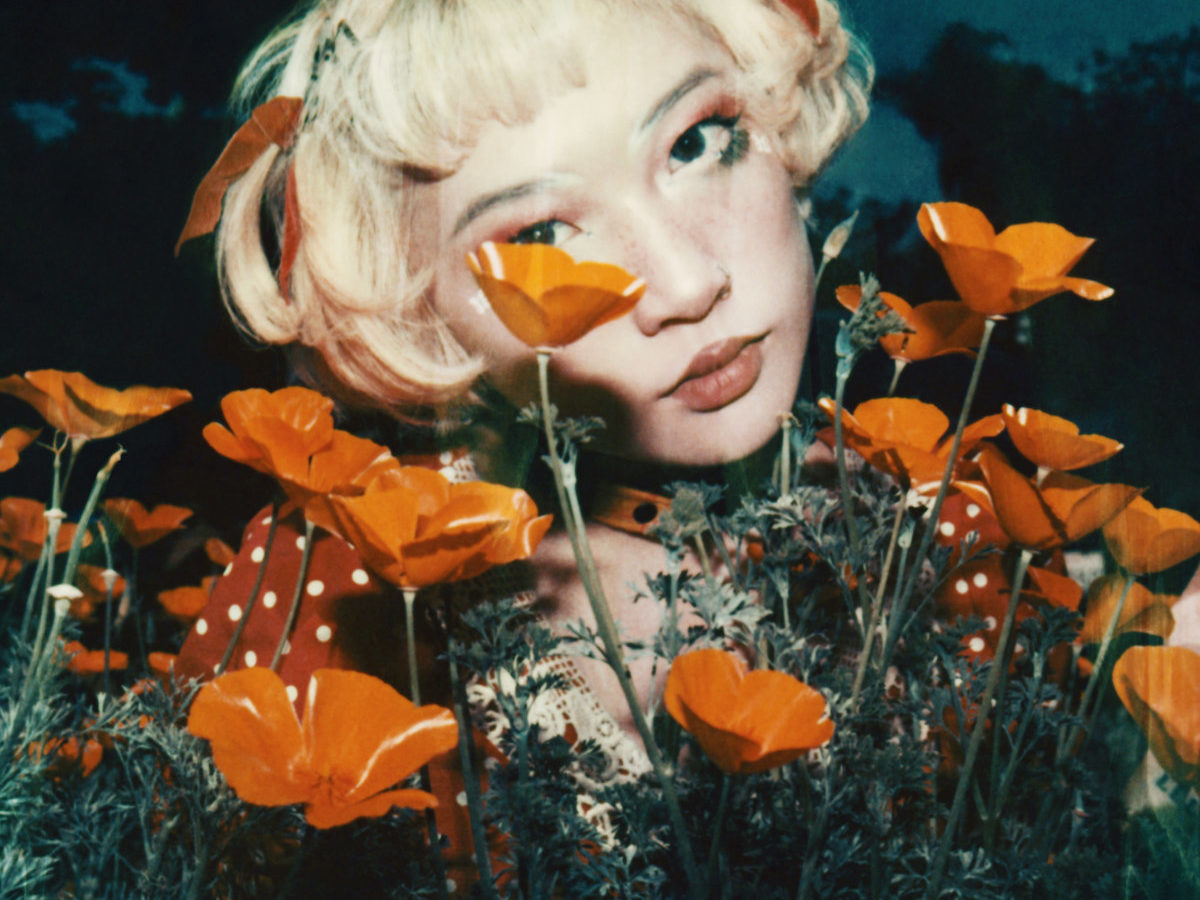 London-via-Singapore dreamy goth-pop producer and singer Nat Ćmiel, better known as Yeule, has just finished recording her debut album, which will follow up on her 2017’s Coma EP and be released on Bayonet Records. As good news never come alone, the artist has also unveiled the visuals of her latest single, “Pretty Bones”. Directed by Joy Song, the stunning video depicts a series of opulent and sophisticated tableaux which should please all the fans of Sofia Coppola‘s movie Marie-Antoinette. About the creative process of the video, she explained to PAPER where it was premiered:

I wanted to portray a “life cycle” to the self. flourishing beauty to rotted decay, rebirth, transformations… The song had connotations of unhealthy cycles and obsessions, and I held on to a lot of things I knew could only be temporary. I liked to see the beautiful things destruct, melt, disappear. Our director, Joy Song is a dear friend of mine who’s also from Singapore. Joy helped me come up with all this imagery to give life to these metaphors. It was really amazing, working with her. shes got all these ideas in her head, and it kind of felt right, to make this together. She really is like a sister to me. We fed on each other’s imagination and made it seem more real.