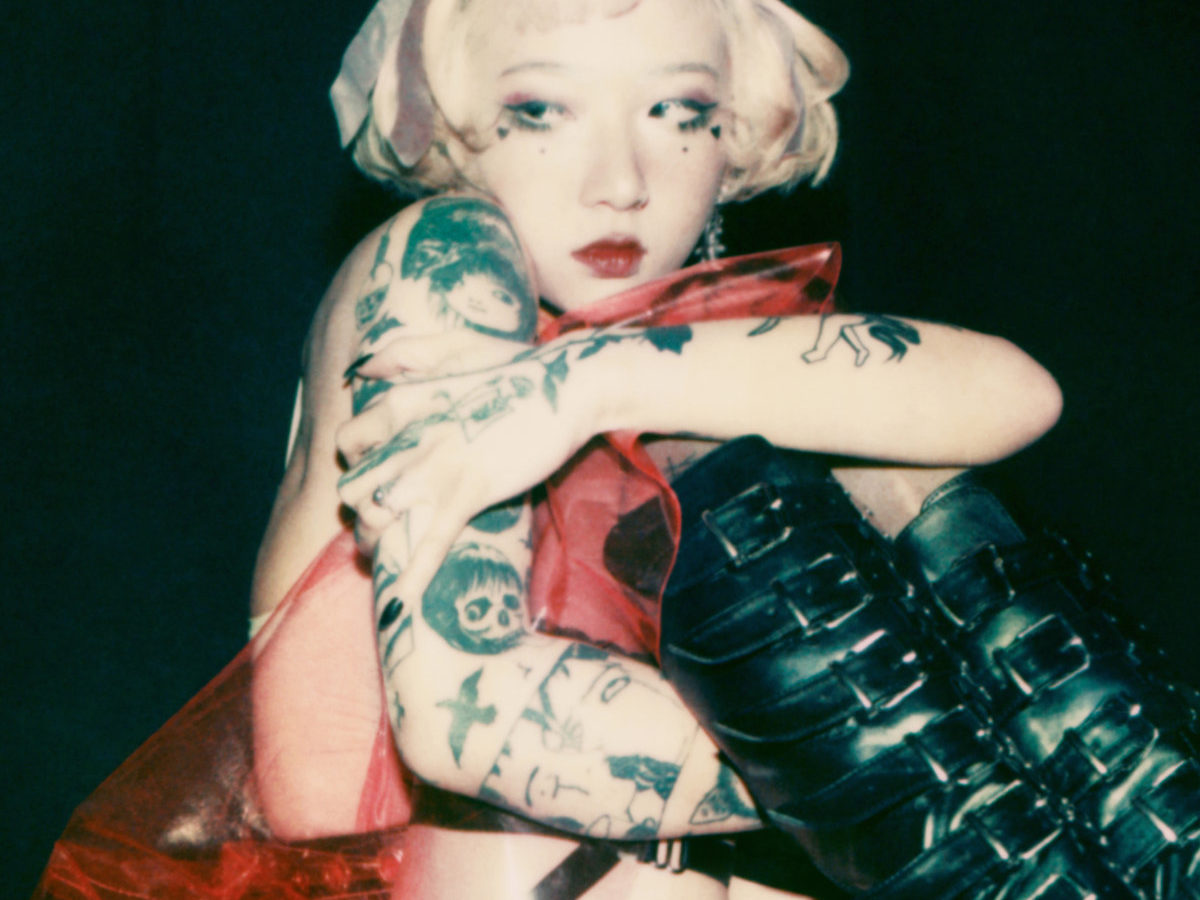 Singapore-born, London-based electronic artist Nat Ćmiel aka yeule recently announced the release of her debut album that will be published on Bayonet. Following up on “Pretty Bones“, the artist, who is also known for her amazing visuals, is back with a brand new single about dreams and virtual world.

About “Pixel Affection”, she explained:

‘Pixel Affection’ might be the crescendo of Serotonin II. It is the sad realisation that your digital self will always be virtual. The nightmare grows into a vortex with no exit. These songs are imprints of the scenarios I find myself in while walking into this place. It grows on you after a while, even when you see glimmers of light that could be a way out. It shifts so quickly, I thought I’d write something a little less ambiguous than my other songs. ‘Pixel Affection’ is like A to B where the others are from δ to 6. Maybe you’ve been here before too. It feels like I’m revealing too much, but I think that’s good. Someone out there might be in the same dream. Are you in the same dream?

Watch the Mitchell deQuilettes-directed video and pre-order the album via Bandcamp below.