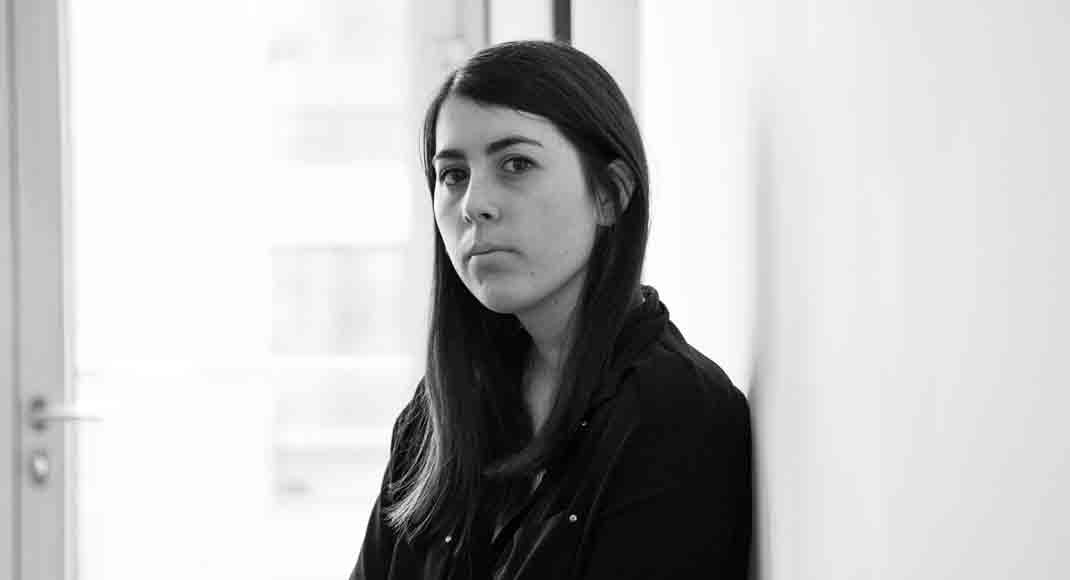 Sorcha Richardson, a Brooklyn resident singer songwriter born in Dublin recently released her new track “Ruin Your Night”, keeping in trend with her songs about the New York City life.

In this track, Richardson’s lyrics bring to the fore an impactful confessional and emotive narrative backed up as it is with a spare music of an acoustic guitar. Her song is all about a frivolous, drunken, tumultuous night of young love at the backdrop of the ‘underneath the Empire State’ while the song’s refrain “you should just forget my name” offers the scope for reflection expressed through the simplistic style of Sorcha.

“Ruin Your Night” is Sorcha Richardson’s third single after the release of her equally impressive tracks “Walk Away” and “Lost”. Though she had to reject the idea of an EP to come up with “Ruin Your Night”, critics univocally think that Sorcha’s striking voice makes the decision worth it