Tallsaint shares sarcastic debut “I’m A Woman (After All)” 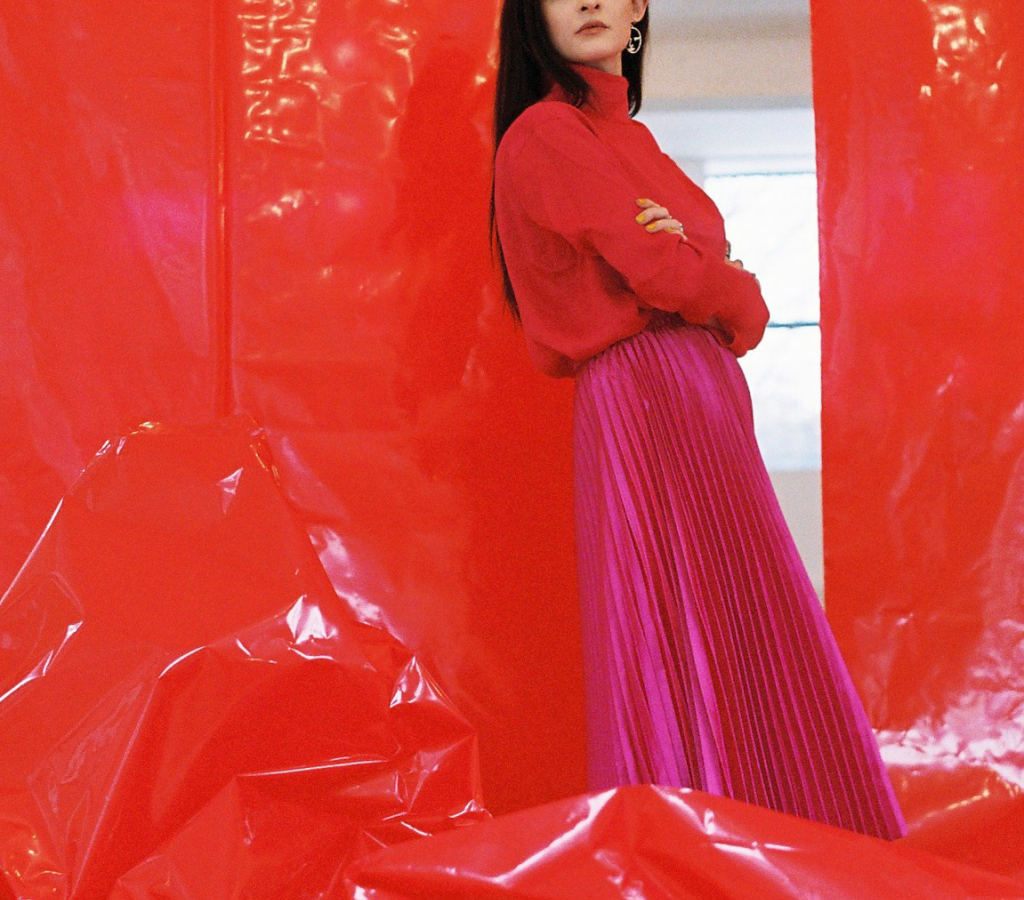 Newcomer Tallsaint starts her career with the sarcastic “I’m A Woman (After All)”, where she mocks men that try to patronize her.

A mansplainer is a man who tries to explain the world with a condescending voice to women. In the track, Tallsaint takes the highroad and addresses the problem with sarcasm and sings to them: “I’m a woman after all, so tell me what I’m feeling”. There is something in her music that will talk to a lot of women out there, and men are forewarned. About the process of the song and meaning behind it, you can read Tallsaint‘s explanation below.

“I’m A Woman” is my little diamond beast in the rough, born out of true collaboration with my co-production partner in crime Josh. It’s basically a dance track. I’ve never worked with those sorts of textures and sounds before, and Josh really pushed me into exploring new sonic realms just by handing me over this file crammed with 909 drums and 90s sounding synths.

“It started out about being fed up of people second-guessing me, not just in music and situations related, but also in domestic environments.” – Tallsaint

I had a poem that I’d been working on around the same time that became the lyrics. Mainly written for a cathartic release, it started out about being fed up of people second-guessing me, not just in music and situations related, but also in domestic environments. If I looked a certain way, perhaps sans make-up, I was getting confused when people would assume the way I was feeling.