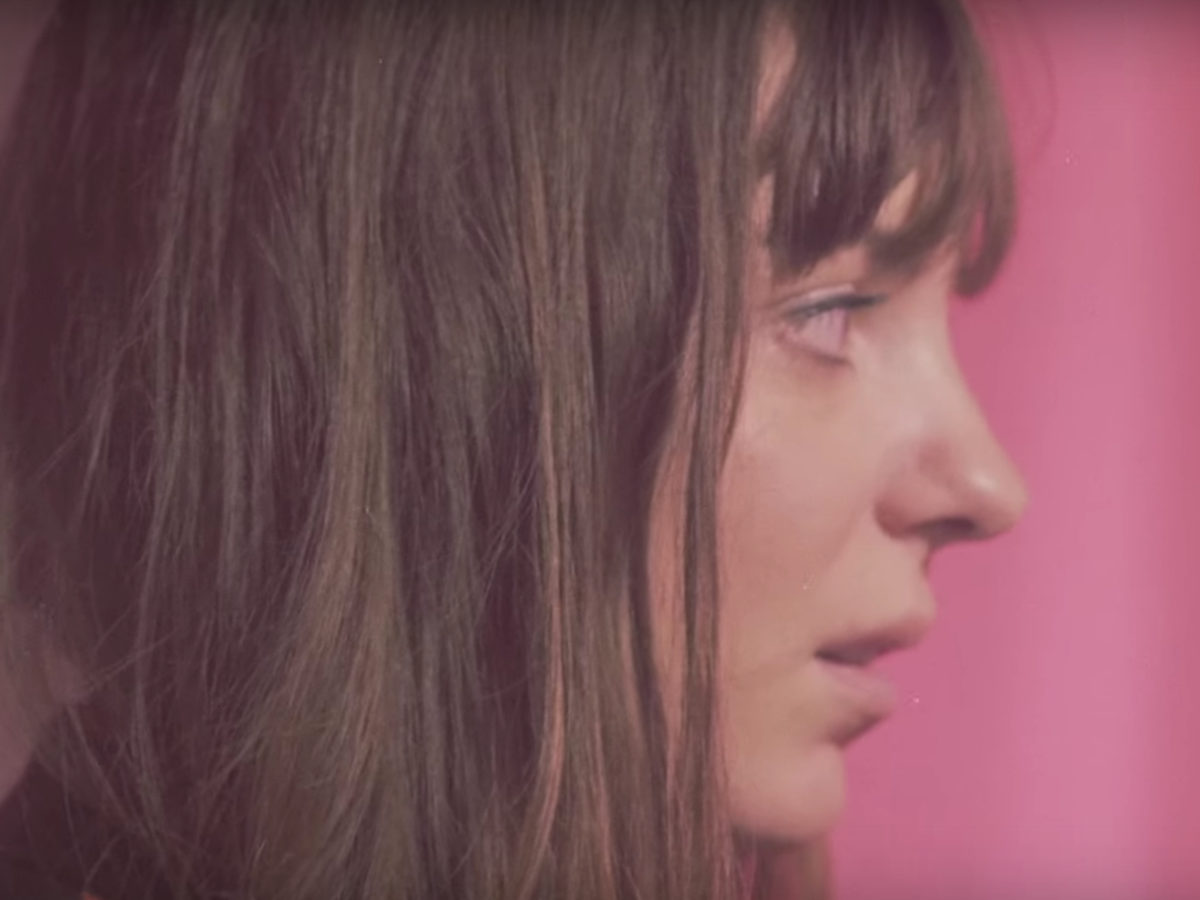 With the visuals of “Find Me Out (Part III)”, Aces‘ smooth and gorgeous trilogy is now complete.

Consisting of Russ Flynn and Alexandra Stewart, Brooklyn’s patient pop duo Aces had the idea to share their first videos ever as a trilogy. The whole project was co-directed, starred, and edited by the band’s singer Alexandra Stewart.

Titled “What Do You Think They’ll Say About Me? (Part I)”, the first instalment featured the singer, dreaming and having a conversation with herself. The second part,”I’m Already Gone”, was more like a trip through the Californian coast. To close the trilogy, the are now unveiling a pink-filtered video which features the pair and their friends, chilling and playing cards. Watch below.