Last august, I introduced you to a French artist called Bizar. He caught our attention with his two singles “Daylight” and “Something Real”, so we named him “Newcomer of the Week” back then. We knew that he had an EP on the way … So here it is! “Greatest Hit I” is finally here, including 3 news songs “Les Foules”, “Burning Man” and “R.O.W” but also his two previous releases.

I probably have listened to Braids‘ latest album a hundred times. It was honestly one of the best albums of 2015. The trio decided to unveil a new EP called “Companion” made of 4 songs that were composed during their writing of “Deep In The Iris” but were left unfinished. The EP is due to be released on May 20th, but get a foretaste with the spacious video of “Companion”, the title track of the EP.

Trace is a LA-based singer of whom we were quite expecting a lot from her in 2016, as she hooked us with her debut single “Heavy Shoulders” which was our #100 of our favorite tracks of 2015. After releasing her first single of 2016 “Honey”, Trace presents us “Low”, a sparkly and honest electronic song.

The new and fresh female duo Ider from North London will tear your heart apart with their debut ambient-pop single “Sorry” which tells the story of falling out of love with someone.

Colombian artist Kali Uchisis giving us some glamorous retro & pink-colored vibes with her new gorgeous video for her latest Kaytranada-produced single “Only Girl” featuring Steve Lacy and Vince Staples. Where she uses/plays with her toy-boy while Steve & Vince struggle to find her in the middle of Kali look-alike.

Do you remember the Electro/Soul trio JIL? They were one of our Newcomers of the Week in November with their song “Emotional Heat”. After a second single “Freak”, the NYC-based band shared a third one called “IMfat”.

END_OF_DOCUMENT_TOKEN_TO_BE_REPLACED 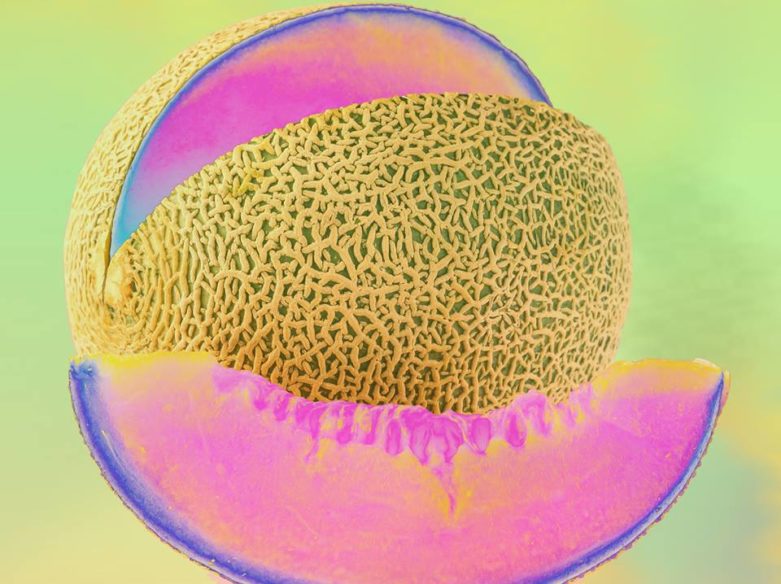 It’s finally the weekend or almost. Do you want to feel like you’re doing a road-trip between San-Francisco and Los-Angeles during 3.26min? The indie-pop/punk project from the creative collective curated and produced by Josh Ocean aka Nvdes just released his 4th single “The Other Side”.