Aja and Shilow “purge” their critics in new neon-filled video 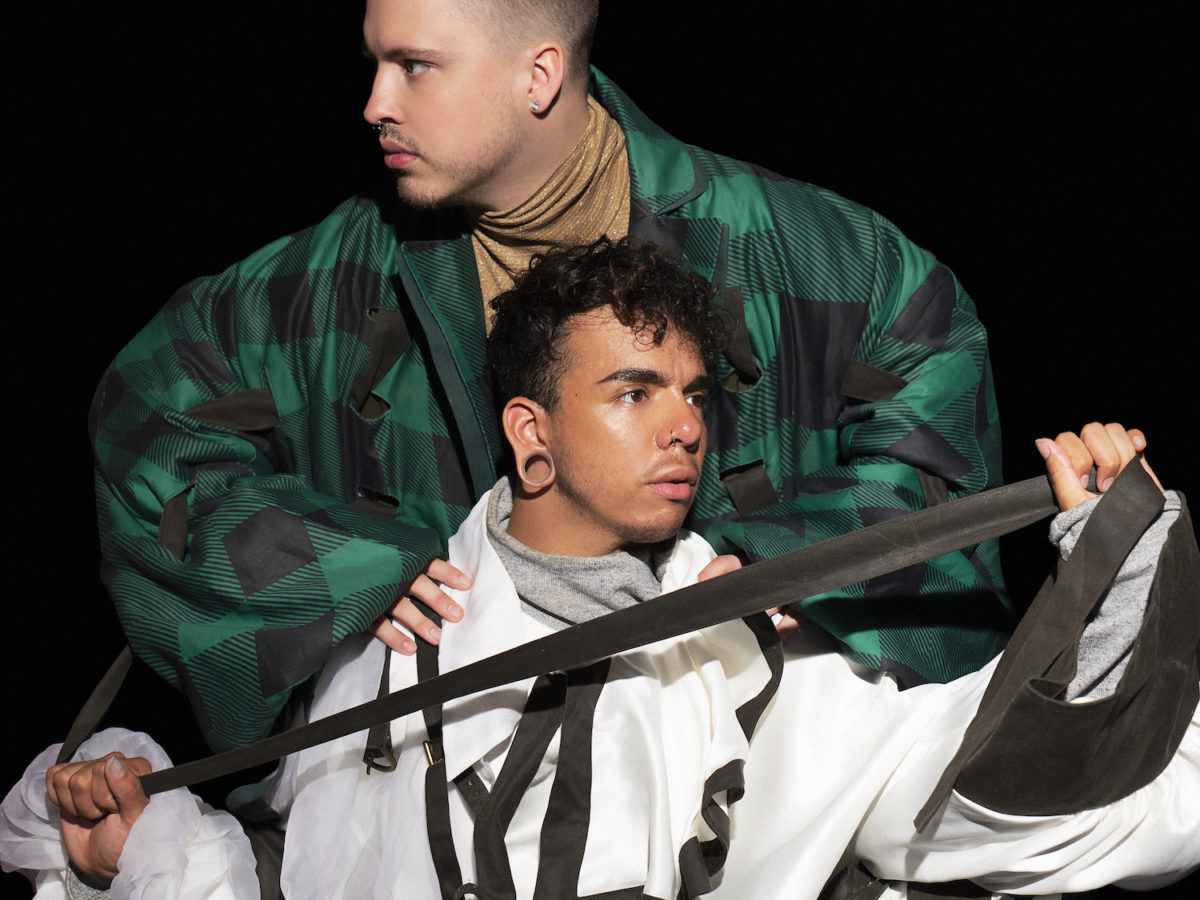 “The Purge” is the second single and introductory track from Aja and Shilow’s Halloween-themed EP Nail in the Coffin, due out September 27.

The last time we saw Aja and Shilow, in the music video to “Jekyll & Hyde“, the latter was being taken away by two psychiatric nurses upon the instruction of the former. In the video for “The Purge”, that we’re so psyched to premiere today, it seems like the duo have managed to escape from the dystopian facility, grab a few pieces from the Bershka x PANTONE collab, and take it to the streets. Just like in the horror movie franchise of the same name but with backup dancers.

Following up on the EP’s lead single “Mama Chola“, “The Purge” explores the burden of dealing with the expectations of fans and critics alike while trying to find creative happiness and fulfilment. It sounds exactly like the sequel to “Jekyll & Hyde” their fans had wished for. It’s classic Aja and Shilow, the Bonnie and Clyde of unapologetic angst, anger, and boisterousness.

Directed by Aja and produced by Shilow like for the previous single, the accompanying visuals depict Shilow channelling 2005 Gerard Way in a bulletproof vest (arguably even more politically relevant nowadays) as he and Aja turn a dark alleyway into an EDM-fuelled riot. “It’s very raw and crazy and stupid. We had so much fun filming it on the same exact day we filmed “Mama Chola” [in Kansas City],” says Aja. “We both wanted to die and I was very drunk. Shilow also took two Adderalls.” “I only took one,” clarifies Shilow.

It seems like the dedication paid off. The pair are set to release their collaborative EP, Nail in the Coffin, later this week. In the meantime, watch “The Purge” video below.