Alex The Astronaut celebrates sexual diversity on ‘Not Worth Hiding’ 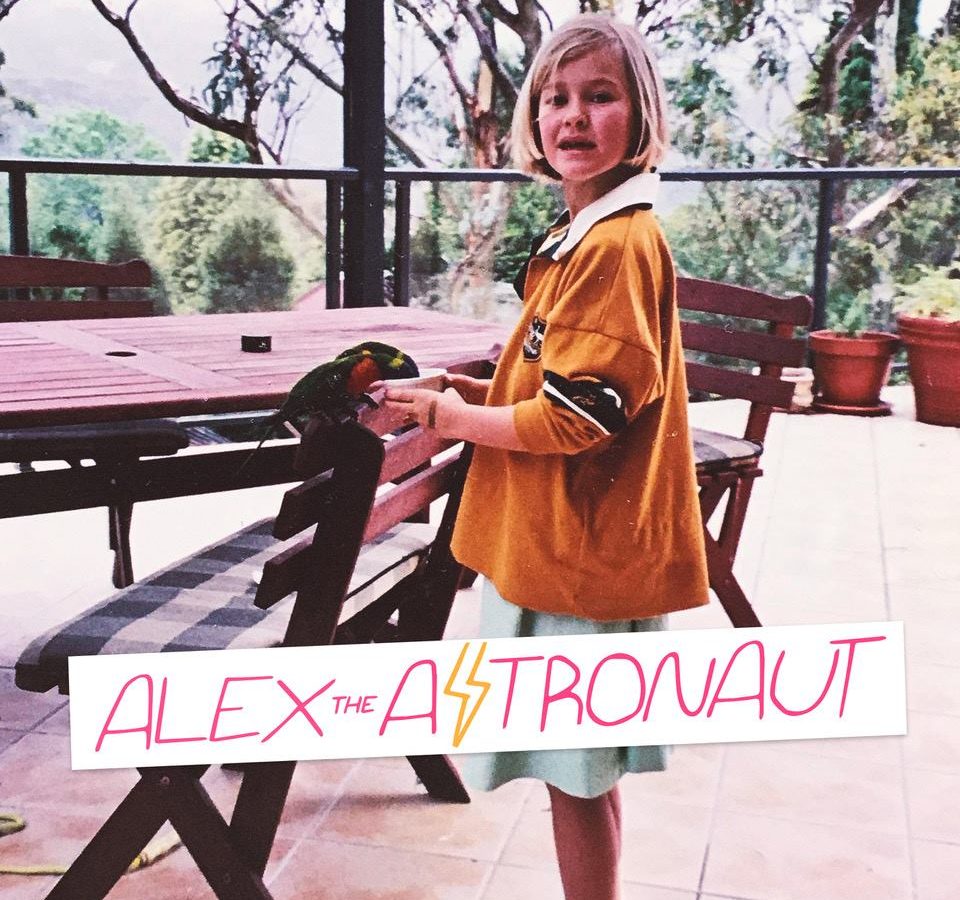 The Australian singer and guitarist Alex The Astronaut just announced her sophomore EP ‘See You Soon’ and shared the lead single ‘Not Worth Hiding’.

Alex The Astronaut is the moniker of Sydney-based artist Alex Lynn. We follow the artist since the release of her debut ‘To Whom It May Concern EP’ and her track ‘Holes In The Story‘. Alex released this debut project while she was finishing her studies in maths and physics in New York and we guess she did not imagine at that moment that it would generate more than a million streams.

Today, the young artist announced her follow-up EP and shared the opening track as lead single. Alex The Astronaut‘s ‘Not Worth Hiding’ is an honest and pure declaration about discovering your own sexuality, accepting who you are, and celebrating individuality and diversity when you are only 16. A song that serves as a personal testimony and that deals with a topic that can represent a very difficult period in the life of a teenager. The instrumentation is simple and fits the genuine story of a songwriter that undoubtedly deserves to be on everyone’s radar for the coming months. Listen to the single below.

Alex The Astronaut‘s sophomore EP ‘See You Soon’ will be out on October 6 via Minkowski Records. Check the tracklisting below:

1. Not Worth Hiding
2. Reflector
3. What Sydney Looks Like in June
4. New York
5. William and Georgia