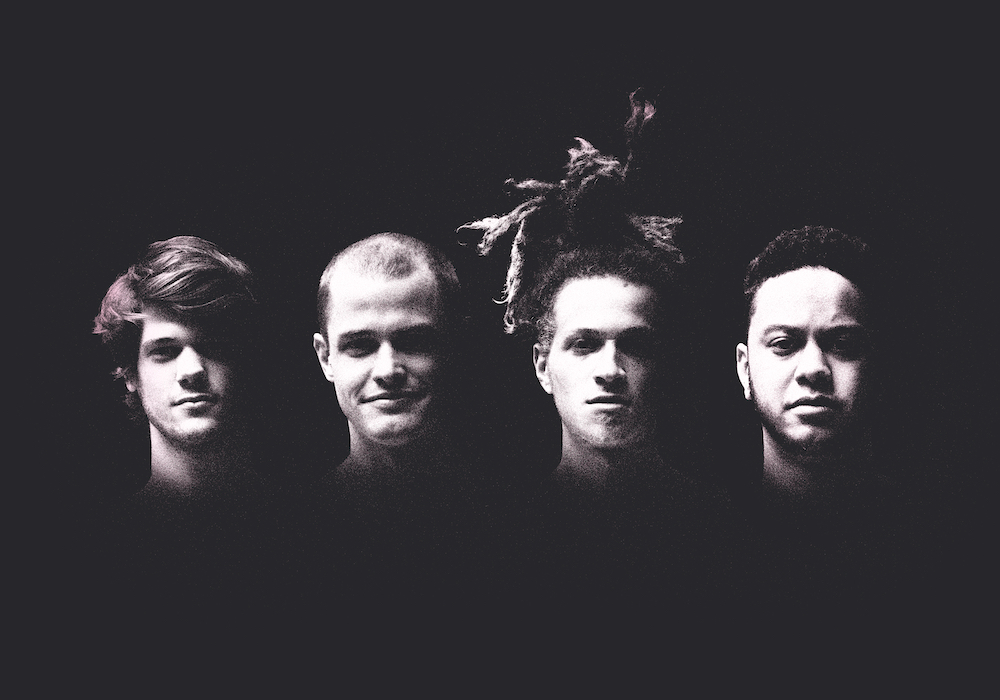 Following on from their 2018 album frozenthere, genre-defying four-piece altopalo have dropped their latest single “Nocturne”. A song about staying “up past your bedtime”, it explores the delights that the nighttime holds in a fashion that blurs the lines between ambient electronic and guitar-driven music.

Describing the track themselves, altopalo say they set out to make “insomnia danceable,” whilst capturing that moment when “you twist and turn in bed, filled with childish worry. The mind’s envisioning of shadow ghouls and manticores the only thing between you and that sweet, sweet closure of a day well-lived.”

Building on the sound that they have curated for themselves, “Nocturne” displays meandering loops and varying progressions that draw the listener into a mesmerising and eclectic soundscape. It possesses a near R&B vocal performance but also has the power of a rock ballad. It seemingly emulates Radiohead in places, calling to mind the drawl of Thom Yorke. This may sound disjointed, but it’s unsurprising given the background of the band; altopalo were originally a staple of the New York rock scene before they expanded their sound to become a more rounded, genre-bending kaleidoscope.

“Nocturne” culminates itself together into a shifting puzzle, like a riddle slowly solving itself and unfurling to the listener. The more the track shifts and morphs, the more that is revealed. With its dreamy and atmospheric lightness, “Nocturne” obviously lives up to its namesake. Yet the swinging ascending and rapidly descending howling evokes the wildness of the nighttime, the unknown and the sense of risk that comes from the darkness.

The song is charmingly offbeat, experimenting with tempo to create a buzzing excitement that’s offset by the honey drizzled vocal stylings of Rahm Silverglade. By combining the twizzling chimes of some kind with the clanging of the steady drums, altopalo have sent the listener on a hallucinogenic journey.

It’s no shock to learn that their recording process, which consists of long improvisations that are recorded in full before being cut into sizeable songs, heavily shapes their music. “Nocturne” is just a gleaming example of a mindset where there are no wrong answers; in altopalo’s musical-verse, anything is possible. 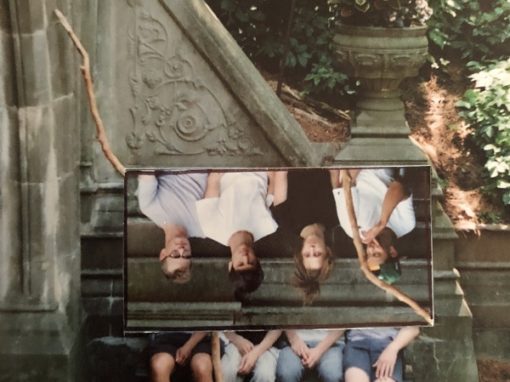 “Mono” is taken from Altopalo‘s upcoming debut album “frozenthere” due out September 12 on Samedi Records. Altopalo is a Brooklyn-based

END_OF_DOCUMENT_TOKEN_TO_BE_REPLACED

“Last I heard (…He was circling the drain)” is taken from Thom Yorke‘s latest album, Anima. We continue the Halloween