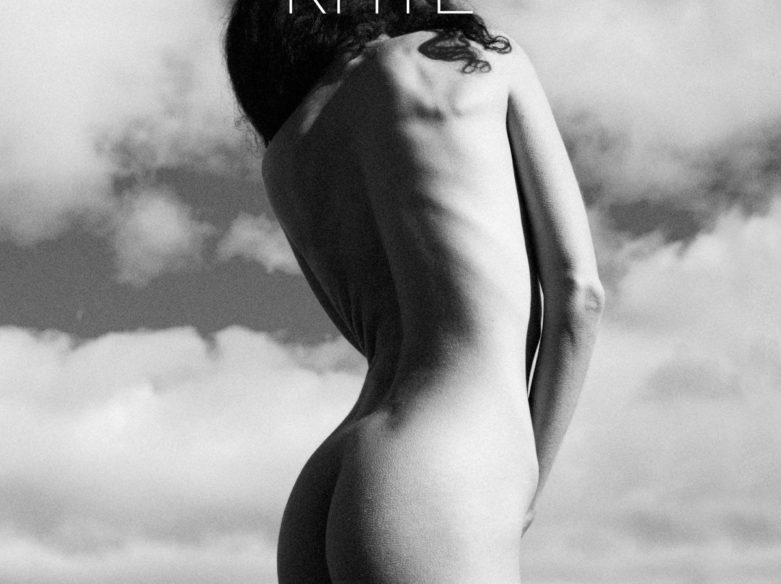 Rhye are back with long-awaited sophomore LP “Blood” and pass the bumpy road of the sophomore LP assessment. Back in

How not to be excited? Here is another blockbuster smash hit from Radiohead that will surely take your heart away. Following the magnificently planned release of “Burn The Witch“, the band dropped another video to promote their yet-untitled ninth album, planned to be digitally released tomorrow! “Daydreaming” is a piano ballad that is pure beauty, and the video was directed by the amazing Paul Thomas Anderson.

No need to listen to “Carousel” several times to detect the emotional and creative potential that is hidden behind Nick Valentini Collective‘s music. Indeed, with the video of their soul fulfilling new track, the experimental 8-piece band from Los Angeles easily play and switch between indie, folk, jazz and experimental psychedelic soul. By the way, they have been often dubbed as a “jazz fusion Radiohead”: a label they of course as a compliment even if they think their music should not be categorized. The emotion, that you can feel all along their new track, is always accessible and intense. So close your eyes and let the magic begin.

What you might have missed because of the Holidays

After a few days of well-deserved vacations, the whole team of Highclouds is back on track to keep you posted with the best in indie music. We maybe stopped for a few days but the music world didn’t, so here is a small non-exhaustive list of what you might have missed while you we were drinking/eating way too much
END_OF_DOCUMENT_TOKEN_TO_BE_REPLACED