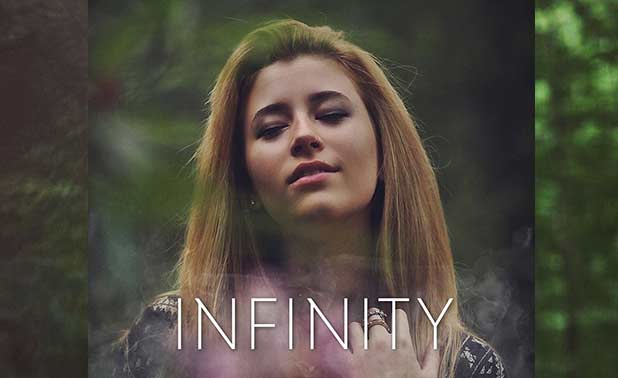 Sofia Nicole, most well known as SØF, released her second single of 2017 (and of her career) this week. The track, entitled “Infinity” is a quiet indie-pop release where she softens us with a soulful and almost haunting voice.

“Infinity” follows the release of “Ghosts” – where SØF shows a wider vocal range, and how polyvalent she can be. She is currently a senior at Rowan University where she is a Music Business major and is known for being nominated (and winning) several local awards and also being part of the Top100 of season 7 of The Voice USA.

BONUS: You can listen to her debut track “Ghosts” below.