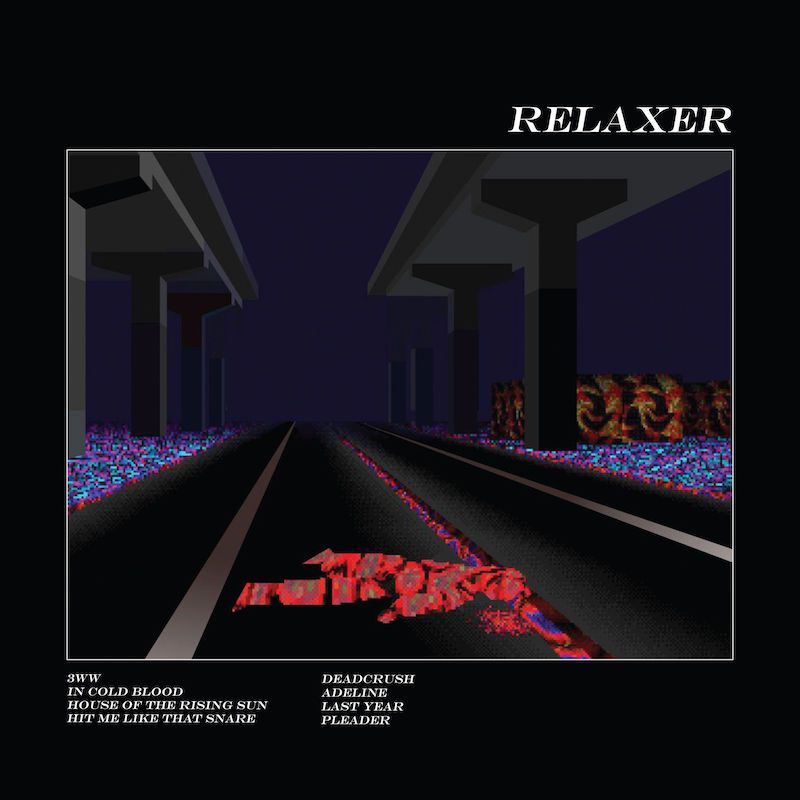 The third studio album called “Relaxer” of the English band Alt-J is their most experimental and innovative yet.

We all got to know the Leeds band back in 2012 with their Mercury Prize, breakthrough album: “An Awesome Wave”. Then, in 2014 we had “This is All Yours” – while some bands would go on a more commercial path following the commercial and critical success of their previous album, Alt-J decided to go and explore more the instrumental part and less about the writing. Now, 3 years after, it is time for “Relaxer”.

The album opens with the first single released, “3WW” – which stands for “3 Worn Words” – featuring Ellie Rowsell from Wolf Alice. The opener is a deeply relaxing sexual song and it sounds like a point of view of 2 people regarding their previous night. Next we have the second single, “In Cold Blood” and it is impressive how a song that starts with “zero-one-one-one-zero-zero-one-one” can be so captivating, even though the band itself told that the lyrics are not that meaningful – which is true.

Then, suddenly, we got to “House of the Rising Sun” – yes, well known for The Animals cover. The song itself is way more folk than the original one and contains an original chorus – a lackluster “it’s a happy, happy, happy fun day” – and second verse, and it feels displaced while compared to the two previous songs. From there, we pass to the garage-rock influenced “Hit Me Like That Snare” – which is probably the most sexual song of the album, with the first lyrics being “I’m at the door at a quarter to four / Poppers popping baby might take some more”.

“Deadcrush” follows with an extremely on-point bass and just like the name says, it is a song about having a crush on someone that is dead. The third single of the album, “Adeline” is track number six and it is a beautiful ballad about “a Tasmanian devil that falls in love with a woman he watches swimming every day”.

Alt-J are not your typical indie-rock band – they take risks, they explore they sound and they try to expand from their previous sound.

The last two songs are the quiet and sad “Last Year” and the almost religious “Pleader” featuring the London Metropolitan Orchestra and Ely Cathedral Boy Choristers. While individually, each track defends itself well, you would expect that “Relaxer” would be more cohesive, more put together – especially, when it is only an 8 track, 39 minutes’ album. Instead, it almost seems like they put songs that they have composed and liked into an album without thinking about the direction to go.

It is not an easy to digest album neither. With all the oscillations, it is quite challenging to go through the album, as a whole. With that being said, Alt-J are not your typical indie-rock band – they take risks, they explore their sound and they try to expand from their previous sound. Joe’s voice sounds as soulful as ever.

In general, it takes a couple of time to get used to “Relaxer” and for sure will let some die-hard fans disappointed but, if you like an eclectic album, then you are in for a treat.