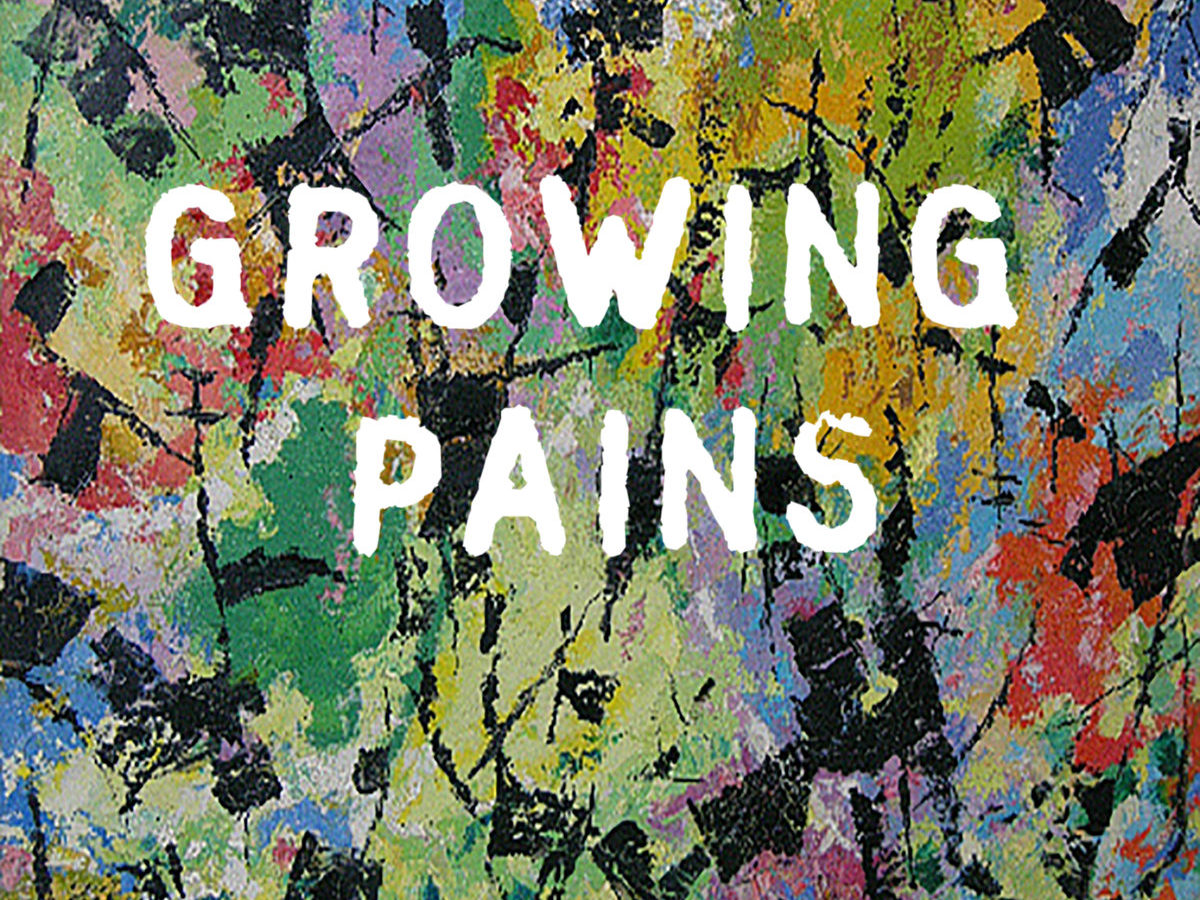 “Growing Pains” is the latest in a string of singles from American Wolf‘s forthcoming self-released album, their first since 2014.

Another year has come and gone, and even with one week of 2019 already behind us, many are likely still wondering how we can make this year better than the last. And with American-Wolf‘s newest single, the immediately likable “Growing Pains,” we’ve been blessed with a sparkly, little gem of a song that reflects a similar bittersweet sensation — an excited commitment to be better versions of ourselves despite knowing that we’ve felt this way before.

Opening with warm, wobbly synth pads, the bedroom-dreamwave track’s chord progression echoes this sentiment by first ascending up the scale before climbing right back down to where we began, ad infinitum. It’s a clever structure that suggests something uplifting while ultimately maintaining stasis. When the full instrumentation lands fifteen seconds in, with a gorgeously melodic top line and those huge snare drums, you just can’t help but smile. But then, just as you’ve nearly lost yourself in head-swaying bliss, American Wolf‘s singer throws down some unexpectedly gut-punching lines:

“I dream a way forward / I’m not coming home again.”

“Look behind your eyes / You grew up, now it’s aching.”

Growing pains, indeed. Falling somewhere between a more pop-oriented Washed Out and a less-hyperactive Passion Pit perhaps, American Wolf end the song by declaring, “This is something so that you forget all the trouble from the mess you made.” The simultaneous joy and melancholy of such a statement sounds a lot like growing up, something that can be revisited with the onset of every new year. Hopefully the Chicago band’s long-awaited fourth studio album will arrive in this one.