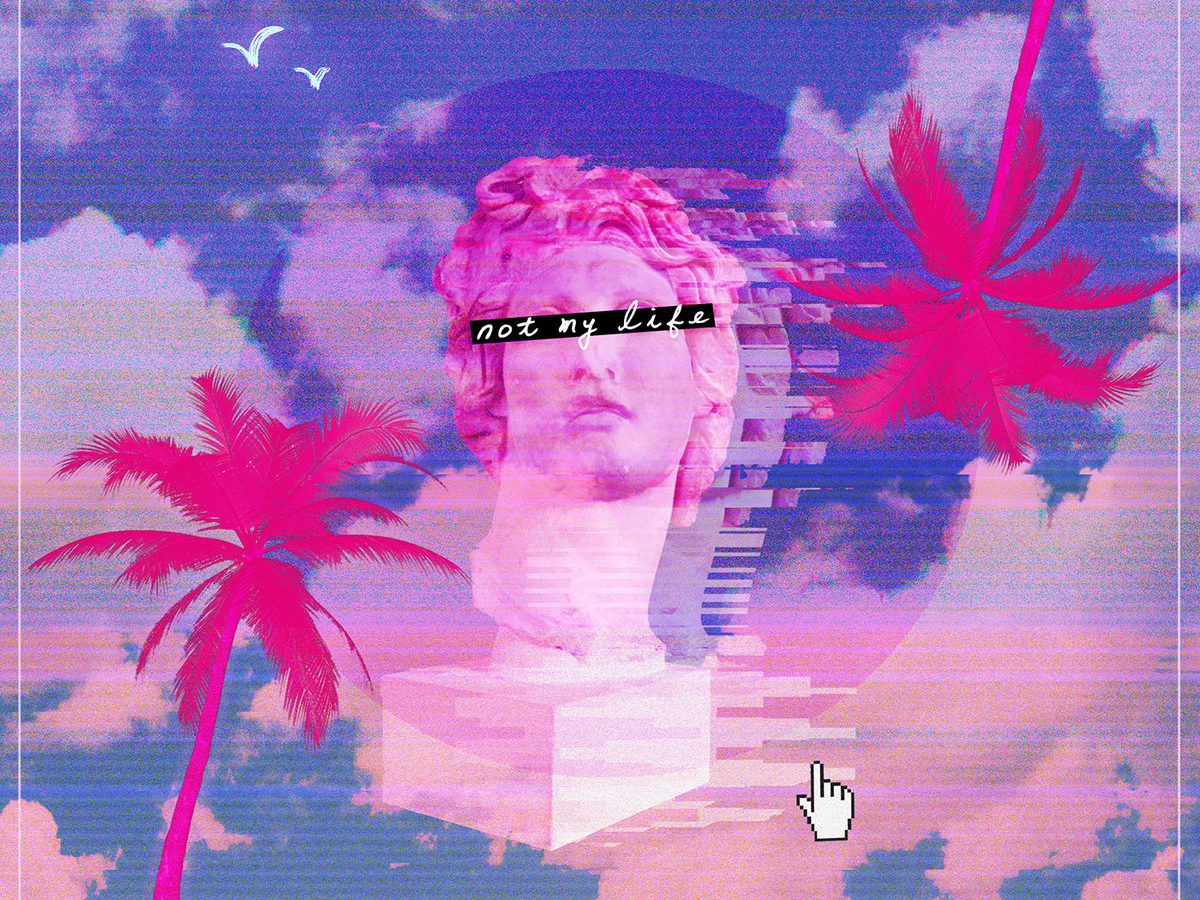 American Wolf‘s self-released new single “Not My Life” is out now.

Following up on the immediately likable “Growing Pains,” Chicago’s American Wolf unveils today a new single supposedly taken from his fourth studio album. Conveying a woozy feeling in between fantasy and reality, “Not My Life” is a languid and elusive chillwave track with bittersweet soundscapes and somewhat existantial lyrics. Melancholic and dreamy, this new offering also comes with a vaporwave-inspired video which was produced, written, edited, and directed by Jeff Engelmann of 3E Creations. Watch below.