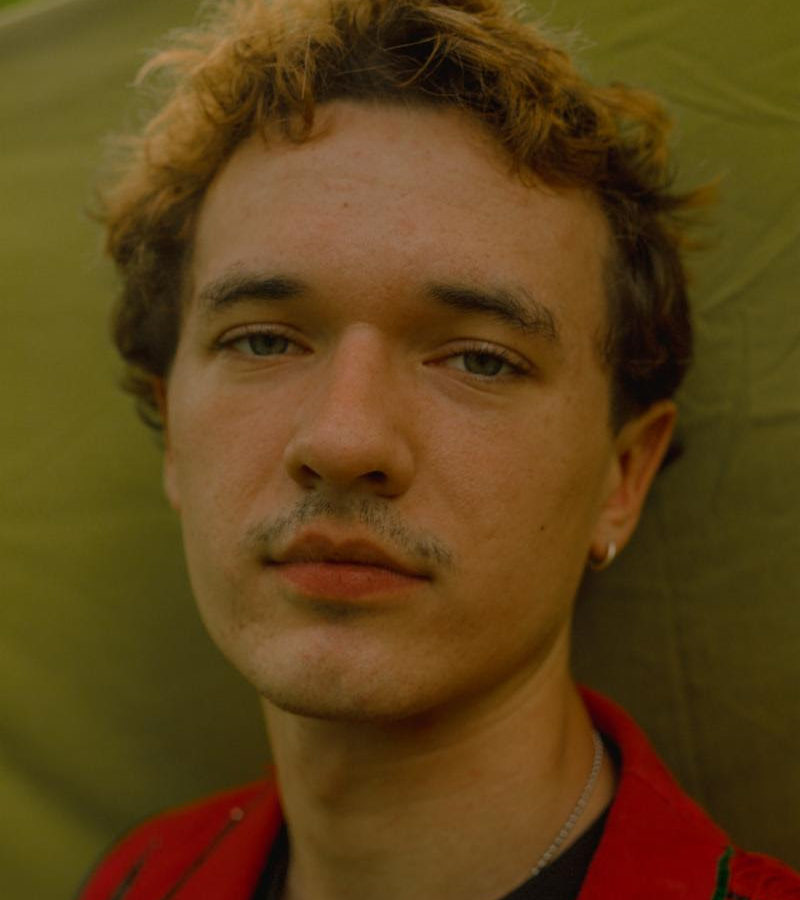 “Ivy League” is taken from ARTHUR‘s upcoming debut album “Woof Woof” due our November 2 on PLZ Make It Ruins.

Unless you’ve been living in a cave for the past few years, you must have noticed that lo-fi aesthetic is a thing again. It’s not only an alternative rock thing, though historically that’s been the go-to genre for lo-fi artists. There’s a lot of great lo-fi music being produced nowadays, so much that it’s almost impossible to keep track – you’ve got to be really good at what you’re doing for people to pay attention, and you’ve got to have a degree of uniqueness that makes you stand out from the other trillion Bandcamp artists. You can tick off both boxes with the Pennsylvanian (I’ve always wanted to use this as an adjective because it makes it way more exotic than it really is) artist ARTHUR, who is releasing his debut album “Woof Woof” on November 2nd. The song he’s chosen as his first single is “Ivy League”, a three-minute oddball pop song that is somewhere in between Dent May and Ariel Pink’s most accessible material.

Part of the appeal of “Ivy League” is its retro aesthetic, which is certainly reinforced by a VHS style video where ARTHUR is doing what I assume to be his best Morrissey impression. Boasting jangly guitars and a prominent bassline, the song hardly hides its reverence to the 80s. That being said, there is an element of unpredictability to “Ivy League”. The second half of the track does away with vocals and makes the insanely pretty instrumentation the centrepiece while somehow remaining as catchy as the first minute and a half. The whole thing is a piece of beauty, so do feel free to watch it again and again while we wait for the next “Woof Woof” news.