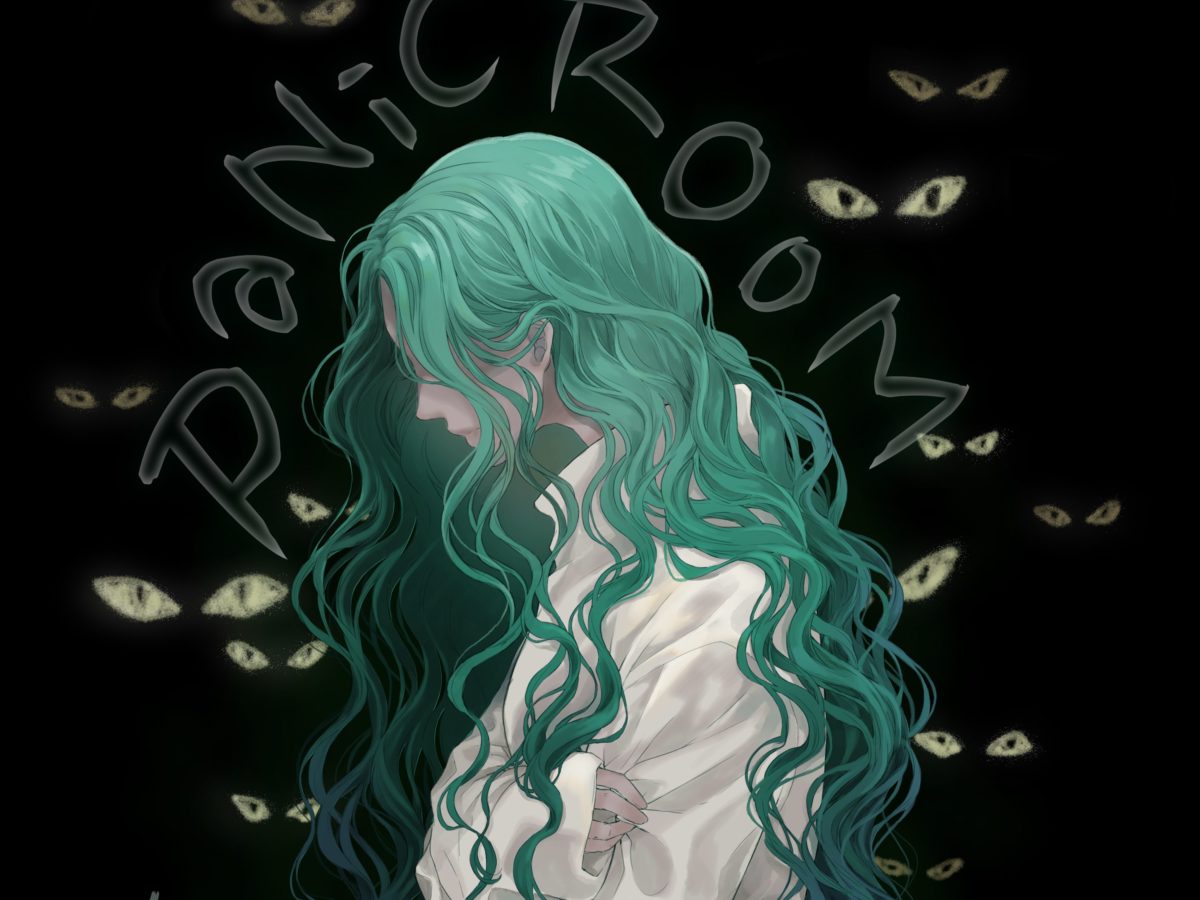 As a way to demythologize a problem that we all suffer from in a way or another, the young artist shares her own issues through straight-forward lyrics. Dealing with our deepest fears is never an easy choice, but she decided to come forward and confess to her fans that it is okay to feel bad sometimes. About “Panic Room”, Au/Ra explains :

“Panic room” is probably the darkest song I’ve written. It’s about anxiety – something I feel like not a lot of songs talk about, although so many people feel it everyday. The song, to it’s very core, is about battling self doubt and fear, and how sometimes you can be your own biggest enemy. The phrase ‘panic room’ ties into the song by highlighting that when fear consumes you, you are automatically transplanted into a panicked head space. It’s kind of ironic because usually panic rooms are places people go to when a catastrophe has happened – but in this case it’s a promise of fake security

Au/Ra will be touring during February with Lewis Capaldi and you can check the dates below.