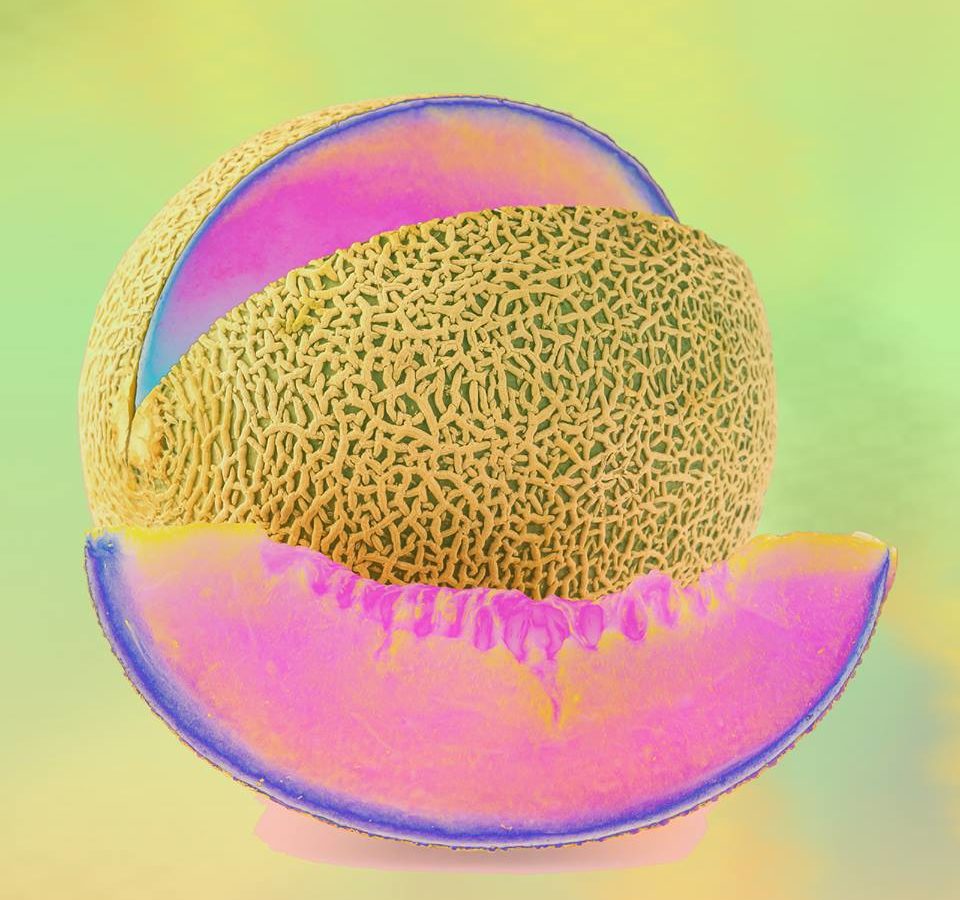 It’s finally the weekend or almost. Do you want to feel like you’re doing a road-trip between San-Francisco and Los-Angeles during 3.26min? The indie-pop/punk project from the creative collective curated and produced by Josh Ocean aka Nvdes just released his 4th single “The Other Side”.

Nvdes continued to make us travel in his own imagination influenced by some Californian-punk vibes, “The Other Side” is following the great “Don’t Fvck Your Neighbor” and “Fela“. The artist also did a playlist for us recently, have a listen here. Listen to the up-tempo frenzied track below.

“The Other Side” comes from NVDES‘ forthcoming single out this Friday, April 8 via B3SCI Records.

Tags:Don't Fvck Your Neighbor, fela, nvdes, The Other Side, unforgettable