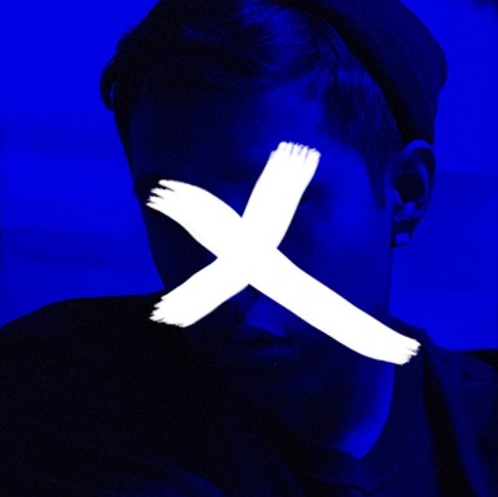 Electro-pop artist Autumn In June is ready for the release of his long-awaited debut album. After conquering the world with the first two singles “Take Flight” and “I Guess It’s Cool To Be Lonely”, the artist shares “Starlight” announcing the album “Magenta” set to be released later this year.

Waving in between pop synths and hip-hop infused beats, the artist’s vocals are as sweet as the production can be dark and moody. The expectations for his debut album are extremely high as his two previous singles have gotten more than 300k plays on Soundcloud alone. The hype around him is justified by his extreme understanding of pop melodies while still keeping an edgy side on his music.

Bonus: You can listen to the previous singles “Take Flight” and “I Guess It’s Cool To Be Lonely” below.