Bad Wave – Time To Get Lost 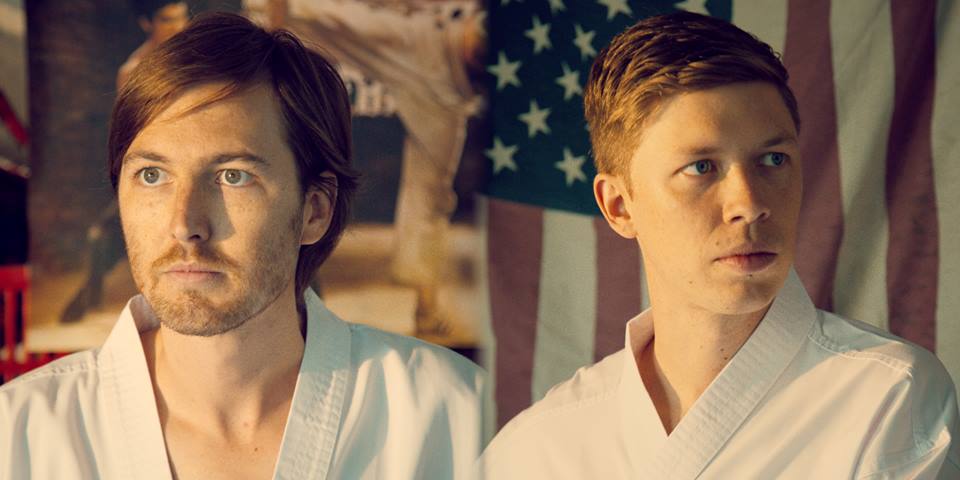 Since the President-elect Donald Trump is going to start his 4-year disaster in a few days, many artists have been releasing protest songs. We were talking a few hours ago about the new track by Cocorosie, and now it is Bad Wave‘s turn to share their anger in their new track “Time To Get Lost.”

The Los Angeles-based duo, as all of the people who didn’t vote for the soon-to-be president, have to deal with the new frightening situation. Some of them react with sadness, Bad Wave decided to react with anger in this 5-minute indie pop track. About “Time To Get Lost,” the duo explained:

Whenever I catch myself feeling feelings I try to stop and think about how to express them through music or writing, and there were A LOT of feelings about this election. This song is definitely an expression of anger at the outcome. Anger towards a broken system. Towards a person who is somehow expected to represent me. Obama said in his farewell address that “citizen” is the highest office in a democracy. This is a song about remembering who’s in charge

Tags:Bad Wave, Time To Get Lost