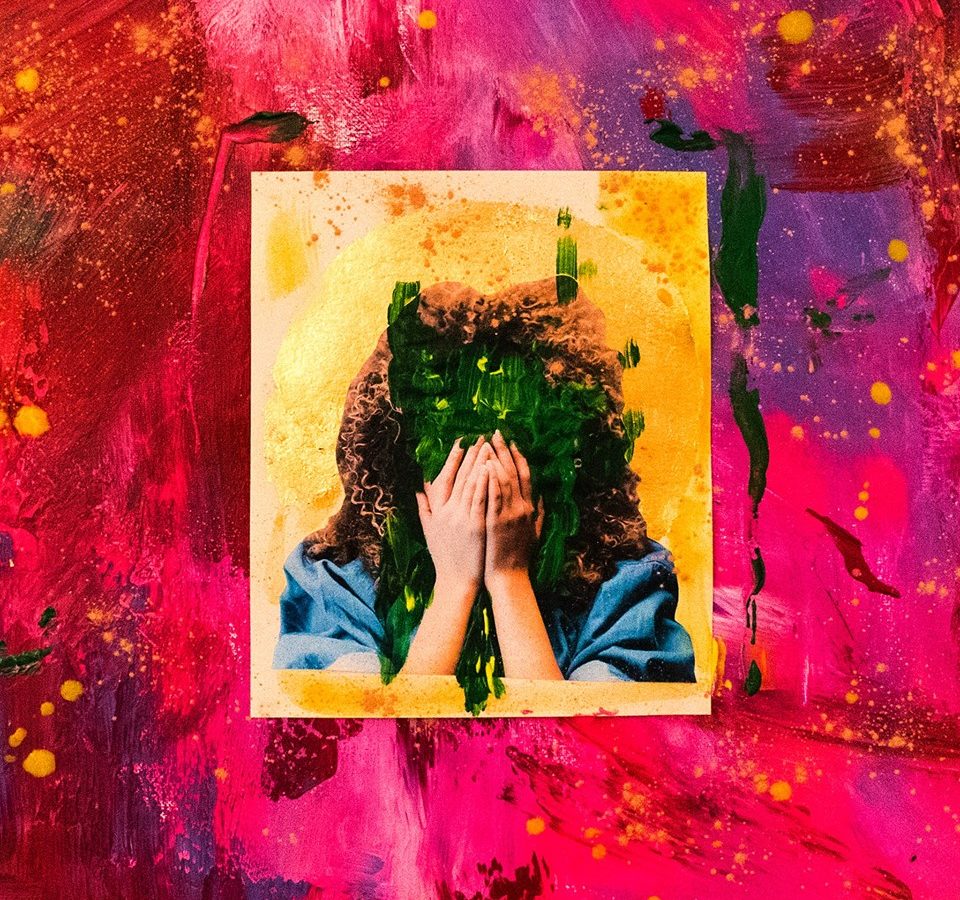 On their new song “Knocking”, the Canadian trio Basement Revolver fight emotional weariness with their 90s influenced brand of indie rock. Letting Crissy Hurn’s vocals breathe over the repetitive guitar work and minimal percussion that conform the track’s backbone, Basement Revolver clearly know where their priorities lie. Poignant, heartfelt and vocals-heavy, their music is very much in line with the latest string of female indie rock singer-songwriters who have been giving a much-needed twist to the genre’s gender conventions – see Lucy Dacus, Julien Baker or Snail Mail, for instance.

Clocking in at the five minute mark, “Knocking” stays pretty much the same for all of its length while never stepping into humdrum territory. In a song that deals so openly with self-acceptance, its reluctance to adopt different shapes can only come off as the musical reflection on what Hurn is singing about. Basement Revolver claim to be highly influenced by 90s indie rock, but there is more of a heart-in-your-sleeve, mid-2000s sound in “Knocking”, which feels like they’re trying their hand at making an early Arcade Fire song in the spirit of “7 Kettles” or “Une Anne Sans Lumiere” – that is, wisely choosing restraint over forced bombast. With their debut LP “Heavy Eyes” coming out in late August, Basement Revolver have a great shot at becoming one of the new household names in indie rock.