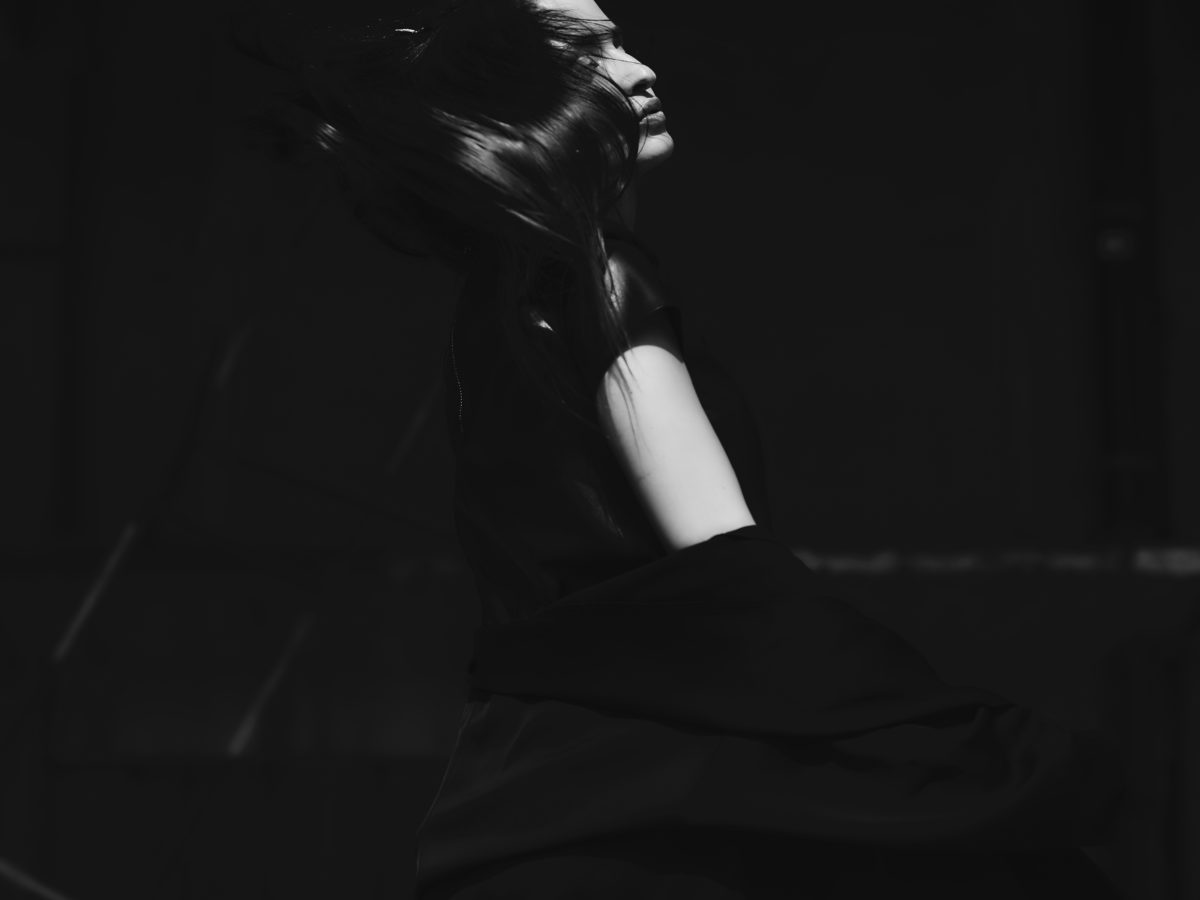 A few months ago, we fell in love with the dark pop by Belgian songstress SHE Major and her debut “Please Don’t“. She is now back with secong single “Je Ne Sais Quoi”, following the same mysterious path as her previous release.

Communicating a strong obscure pop vibe, there is something that we love about her but can’t be described. Using her words “she’s got that je ne sais quoi” that makes us dance and cry at the same time. In the video for the song, you can follow her being seduced by a stylish bearded man, showing her need for love and also her scare of falling too hard for him. About the track, SHE Major explained:

I wrote this song when I realized my mind was playing tricks on me. There he was, this person I knew almost nothing about, mysterious and therefore very attractive. But since there were parts of him I didn’t know, my creative mind made up a personality so he became the perfect man and everything I needed in that time. He showed me his true colors but I kept on painting anyway, until he became my masterpiece.