search in the clouds
December 6, 2017 Electronica, Newcomer of the week, Special Features

Blakk Pearl explores the importance of balance in “Cowboy” 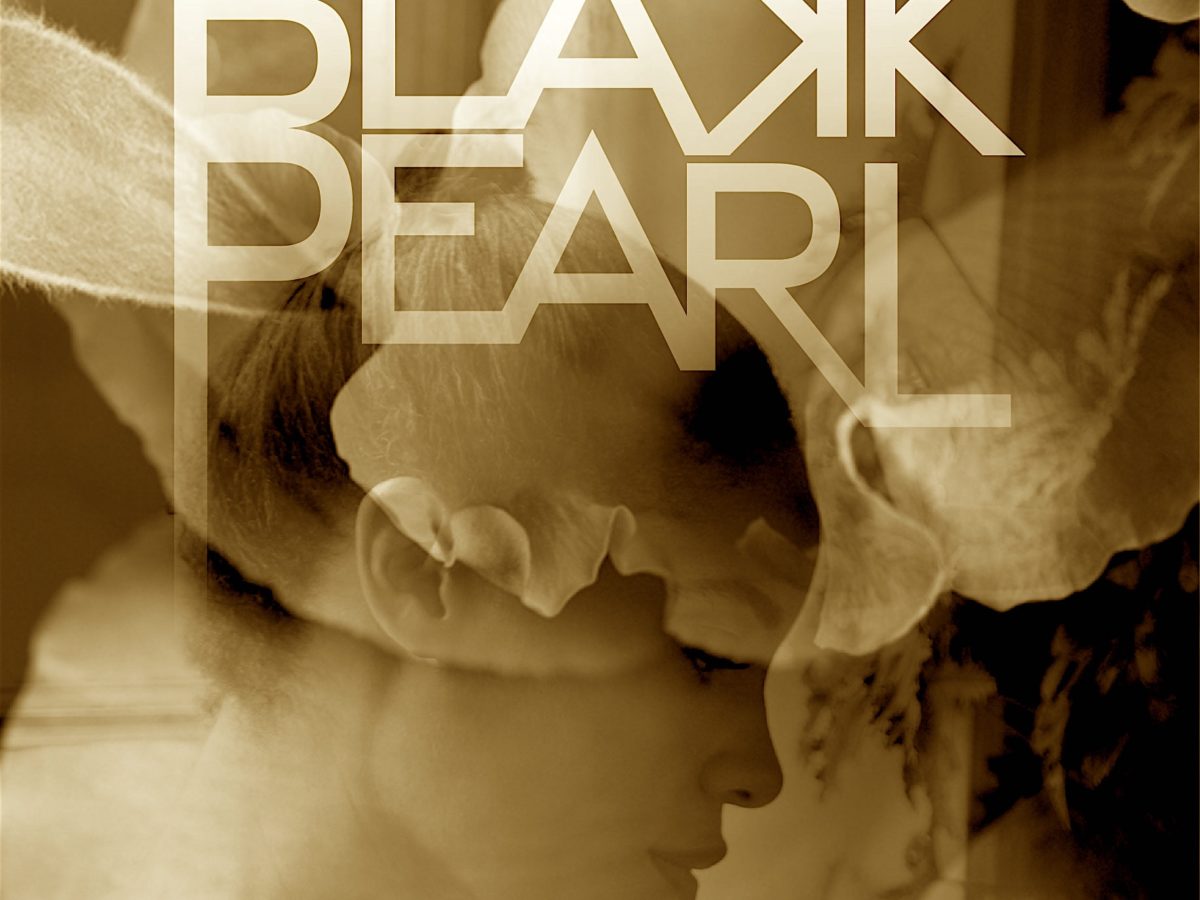 Creating music in between England and France, newcomer Blakk Pearl reminds us that everyone needs balance in a relationship.

“Everyone needs a cowboy like you”, she sings, expressing that every relationship works in a way that we are complementary to each other. Without support, our relationships are doomed. In between sweet floating vocals and trip hop-infused production, the artist delivers something candid yet powerful thanks to poetic imagery. We had the chance to discuss with her about her debut, working with Tristin Norwell, Pascal Gabriel and Curtis Lynch and the differences between French and English pop music.

Hi, I’m Blakk Pearl, a recording artist, London born, and raised in the countryside in England, and rural France which is where I live and write songs from now.

When I was ten years old, I wrote a poem called ‘The Purple Breaker’ about the sea when I lived in a small village in Devon. The poem won a competition and was in the village magazine, so I started trying to hum a melody for it and that started my love of trying to fit melodies with the right words. I have been writing songs since then.

What can you tell us about your debut “Cowboy”? What is the meaning behind the title?

“Cowboy” is a character, he is a male archetype. The story is told through the woman’s voice and her perspective of longing to embody her own female energy as much as she wants her ‘Cowboy’ to embody this very masculine energy, her polar opposite. Her need for yang, and his need for yin. I wanted the driving pulse, the marimba type sounds and choppy beats to express the Cowboy character, and the space in between that’s going on – the humming, the watery pads, and my vocal phrasing to express the female character’s femininity.

How would you describe your creative process?

It starts from a feeling or a sensitivity inside of myself. I could be feeling nostalgia, sadness, vulnerability, other worldly, homesick, whatever it is, it is a feeling. I start to write a map of why I’m feeling that way. From there, a poem starts, and I can feel that feeling inside me starting to be healed, as it is put down onto the page and made sense of. From there it is a long process…! I use a basic keyboard, the most basic the better, to find 2 or 3 chords that fit the mood or atmosphere of the poem and from there I craft the words to those chords until it feels like the song sounds like it could connect with anyone, rather than just myself. From there, I take my demos to Tristin [Norwell], Pascal [Gabriel] and Curtis [Lynch], my co writers and co producers, who with their musicianship, support and guidance help to craft the songs more fully.

“We all have feelings, insecurities, vulnerabilities and private joys.” – Blakk Pearl

About working with Tristin Norwell, Pascal Gabriel and Curtis Lynch, who’ve worked in the past with names such as Goldfrapp, Marina & The Diamonds or Dido. How does it feel to work with them? How did you meet them?

Tristin was introduced to me through a boss I had at the time. They were friends and she thought he might like my songs. He did and we started developing demos together. He then played my demos to Pascal who liked my voice, so we started to write songs together and a great friendship and respect developed between all of us. They are experts in their field. Tristin is an incredible string arranger, and neo classical composer who has also produced music for lots of world music heavyweights, so his perspective on music is a little leftfield which is great if you’re making a pop record. He can play any instrument really, and his perspective is completely out of the box but in a way that is exciting and inspiring if you’re a pop artist. Pascal is an amazing pop producer, instrumental in so many successful artists careers, who has a great natural instinct for hooks, is also great musician. Pascal is just so good at appropriating different styles in a unique way. His punk background maybe contributes to that. Curtis I brought in later to help me do addition production on the tracks. He is a genius at finding the groove in a song. He was invaluable too. His work on the beats, and bass really made the songs more impactful. He also brought a lightness to the songs, and a kind of swing that I was looking for but finding I hard to explain in musical terms.

You live in between Toulouse, Paris and London. How does it inspire you to travel so much?

It makes me realise that people are people, whatever the pervading culture. We all have our highs and lows no matter what your circumstances – rich or poor. We all have feelings, insecurities, vulnerabilities and private joys. I love watching people in France as although I don’t speak the language very well, you can communicate with a smile and by having an open heart. People just appreciate the effort. Smiling at a stranger, or listening to a stranger even when you can’t understand everything they are saying can connect you together for that small moment.

“I’m listening to lots of Fleetwood Mac at the moment, just really inspired at the atmosphere of their music and how they craft those songs.” – Blakk Pearl

What main differences can you notice in the ways French people do music next to English people?

French people from my perspective are very open minded musically. You will hear a mixture of different sounds, and melodies from all over, like West Africa, North Africa, R&B, Hip Hop in 1 song, but sung in the native language. I find that inspiring as there’s an embracing of being who you are and where you’ve come from, and there is an audience for that. Artists are not scared in expressing that musically. I admire and am inspired by that. I think English artists also do that, the invention of Trip Hop, Grime, Folk all express a specificity to an artists cultural background and history.

My debut album will be next up, after we’ve done the additional production. I’m also working on having a great live show, so the songs can come to life in a different way.

If you could recommend us a song, which one would it be?

I’m listening to lots of Fleetwood Mac at the moment, just really inspired at the atmosphere of their music and how they craft those songs. I would have to recommend Fleetwood Mac ‘Everywhere’ for this moment. I guarantee the intro will make you bounce down the road, even if it’s pouring with rain and you’ve got no umbrella, with a smile on your face.

“Cowboy” is now out via Kobalt and debut EP is expected for early 2018. You can folow Blakk Pearl over Instagram.