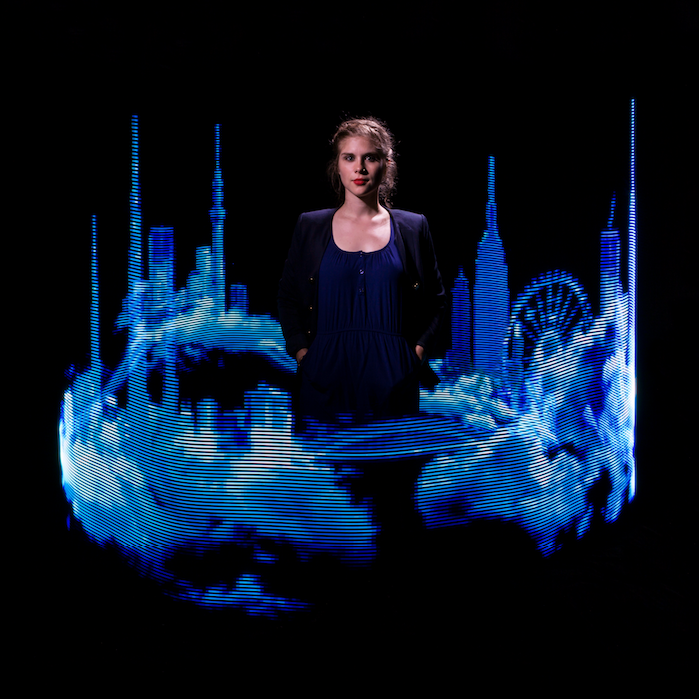 “Of Inner Cities” is the title of the debut album from Bleu Roi – a Swiss quartet of artists led by female vocalist Jennifer Jans – that was released on the 11th November 2016. The album follows the group’s first EP “Treasures” which was released earlier.

Speaking on the album, the group said they:

recreated all of the enchantment and wonders they encountered on their travels. “It’s the colours in music that move me. If I were to choose a colour for our music, it would be royal blue. Bleu Roi is music for the lost and the found

The tracks on the album blends different styles and inspirations. “Of Inner Cities” was inspired by the likes of José González and Sigur Rós. The style on the album ranged from Nordic Sound to spacious percussions, vocal harmony to emotive instruments, taking the listeners “on a journey.”