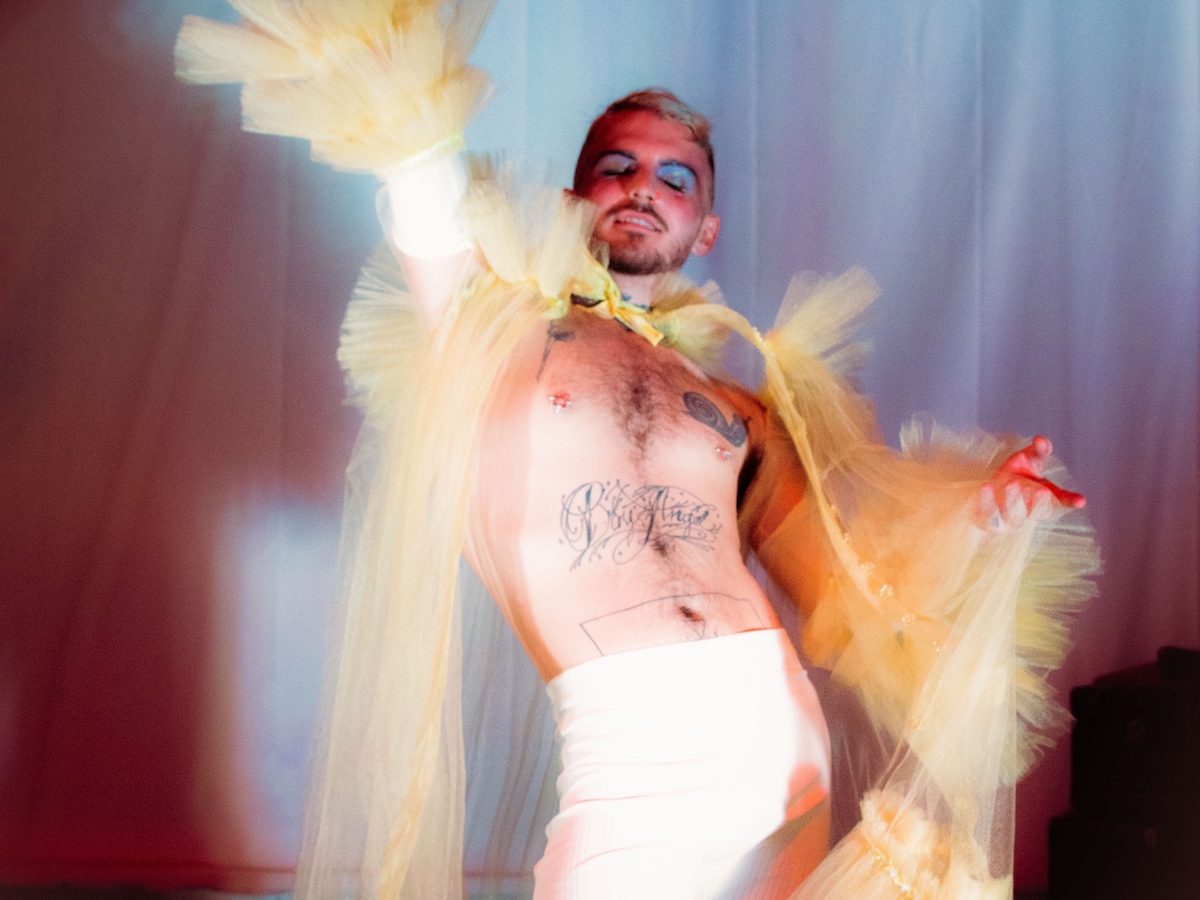 Earlier this year, Brooklyn-based producer, composer, and queer performance artist Blew Velvet self-released his debut album, Frankie. Depicting an inexorable and painful romantic cycle, the 7-track project closes with “Again,” a track roughly inspired by Mina‘s 1978 song “Ancora Ancora Ancora.” The accompanying visuals, which the artist co-directed with Altofuoco, also channel the notorious video of the Italian pop diva and gay icon. Like Mina, Blew Velvet brazenly exposes his desires in front of the camera. “So Take me again, make me die again,” he also sings in this upbeat and masochist piece of electro-pop, which recalls, by the way, the sexually-charged synth-pop of TR/ST or Soft Cell‘s anthem “Tainted Love.” Watch below. 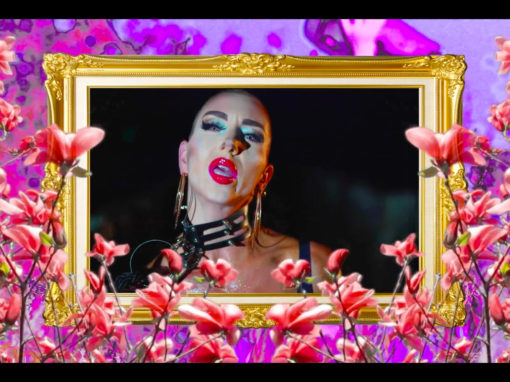