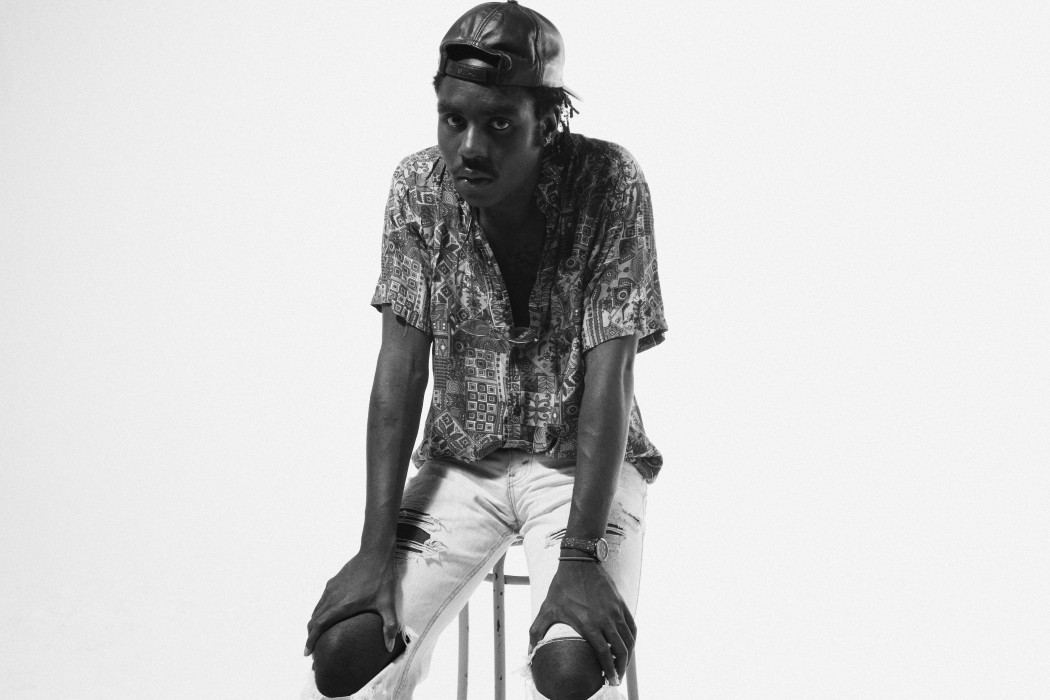 Slicing into a blood orange, the warm sunset tones of the exterior give way to the deep, rich crimson of the interior. The juices spill slightly in the wake of its creation and the taste is distinct and multifaceted. This is why Blood Orange is the perfect name for Dev Hynes’ musical project. He recently released a new record “Freetown Sound”, and one particular track (from an array of dazzling songs, like dude, trust me, go check out this album right now) that stands out is “Augustine”.

Blood Orange‘s “Augustine” pours into your soul and fills you with an emotion that is somehow both cool and crisp, but also pleasantly warm and citrusy!

Blood Orange‘s tracks are always a pleasant dabbling of R&B and Electronica, resulting in very chill and relaxing songs that are easy to unwind to. “Augustine” is no exception to this, and is not only both mellifluous and soothing but also subtly powerful. It pours into your soul and fills you with an emotion that is somehow both cool and crisp, but also pleasantly warm and citrusy.

“Augustine” begins with a simple drum machine, clearing the air and setting a solid foundation to the song. It’s snappy, but striking, with strong beats punching through the soundscape. With the drop of the first guitar note, the song transforms into something surreal and ethereal. The sounds of the guitar seeps into the gaps left by the pounding beats, painting a new color and breathing in a new vibe. It spreads through the song like spilled ink dissipating into water.

With the very first piano chord, Hynes begins to sing. Through the first verse, he talk-sings his way through a backdrop of bright and relaxing piano notes. The vibes are very toned down and low-key. His voice is low and subtle, riding through just under the music. You would almost miss it if you weren’t paying close enough attention. His voice and the words he speaks makes you feel like you’re walking through the sidewalks of the city at night, with street lamps gently lighting your way. It’s dark and cool and crisp, but softly illuminated by the chords wrapping around you. These are the sounds played in your head when you’re alone, but not lonely. The kind of aloneness you feel when you’re weaving a new experience, and walking through the threshold of life with gumption.

The chorus picks up, and Hynes‘ voice rises up and swells, and it almost feels churchy (which is supplemented by the fact that he’s quoting Saint Augustine). His voice fills the air and echos and wraps around your ears. The subtleness of the first verse is contrasted by the fullness of the chorus. The sound grows and intensifies, but succeeds in maintaining the same mellowness that makes it appealing and refreshing to vibe to.

Through the second verse his voice is strong, and filled with more inflection. He directly references Trayvon Martin and his words reflect the helplessness and loss felt in situations like this in America. He encapsulates the susceptibility of black individuals in everyday American life. The words that particularly struck me in this verse were “Tell me, did you lose your son?/Tell me, did you lose your love?”.

Samantha Urbani lends her smooth vocals to the outro of the song, her voice intertwining with Hynes‘. Hynes references Nontetha Nkwenkwe, a South African prophetess and leader that was, in an attempt to subdue her, declared mad by the government and institutionalized until her death. He also sings in Krio, the national language of Sierra Leone, a nod to the ethnic background of his father. It’s a quite the powerful auditory experience. It feels rallying, especially with his use of the word “we”. By using the language of his father’s homeland, he builds a lovely cross cultural bridge, bringing together the different human experiences felt throughout the world.

“Augustine” is the perfectly subtle blend of vibes. It’s mellow and cool, and easy to close your eyes and just get lost in the tapestry of sound rising and falling. Heck, the beat even loops perfectly so it’s easy to keep repeating. However, at the same time the richness of the sound and the quality of his lyrics invokes powerful imagery and emotions associated with struggle and the novelty of life experienced ubiquitously around the globe.